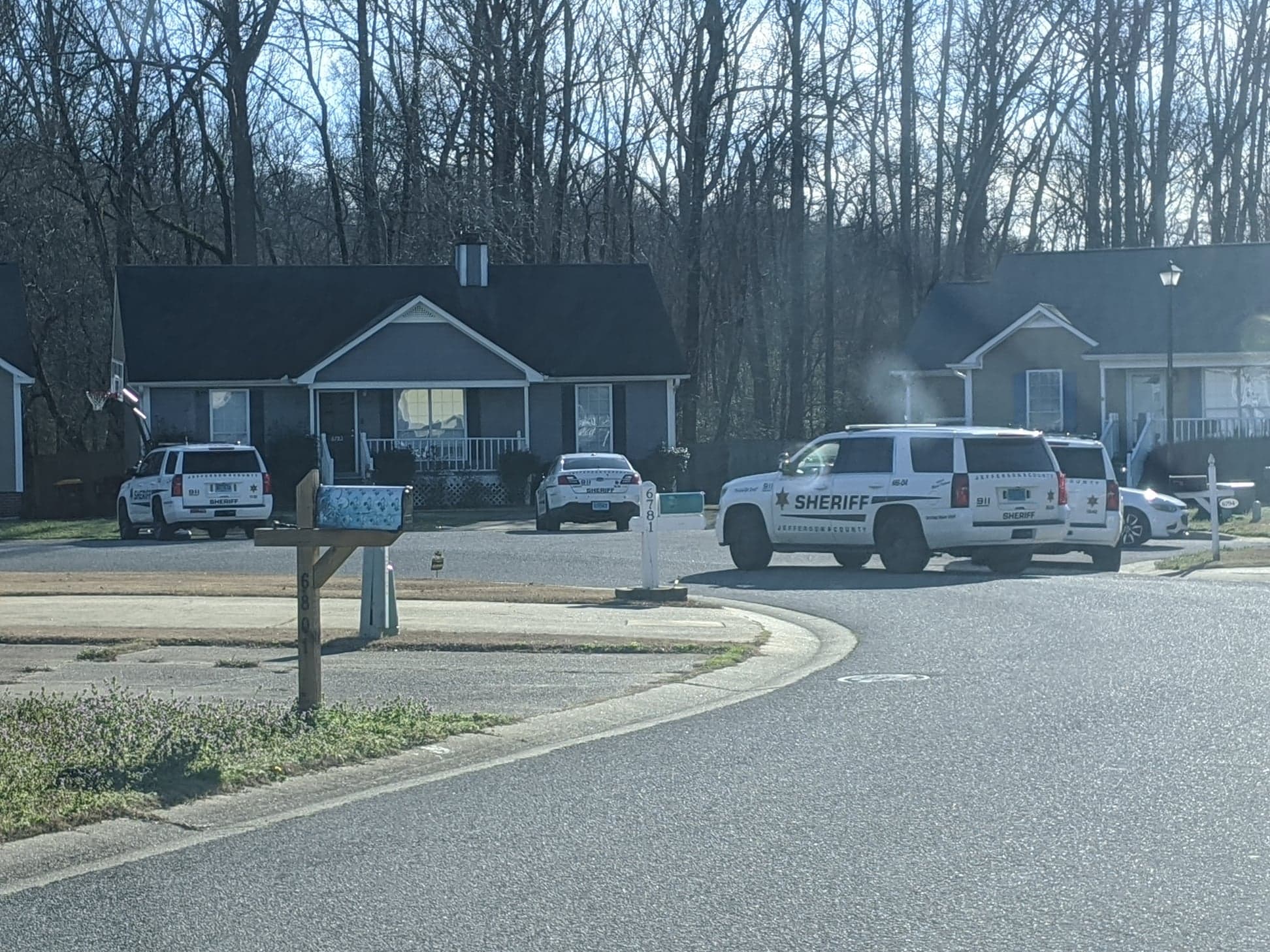 PVHS Principal Michael Turner said the lockdown at the high school was precautionary while the Jefferson County Sheriff’s Office investigated a case nearby. 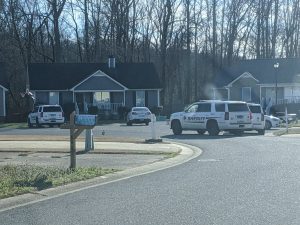 “We have information that a wanted suspect might be hiding in the woods in the Pinson community or behind the school,” said Agee.

Several deputy units were spotted on roadways behind the school, including Innsbrooke Parkway, Brittany Place and Tapawingo Road. Agee later said the suspect was not located.

The Jefferson County Metro Area Crime Center’s Star One helicopter was called out to assist in the search.

The lockdown at the schools was lifted just before 3 p.m. and students were allowed to leave.

Principal Turner said any information circulated online about a firearm found on campus was inaccurate. No gun was found at the school.

The suspect deputies were searching for was later captured in Fultondale.