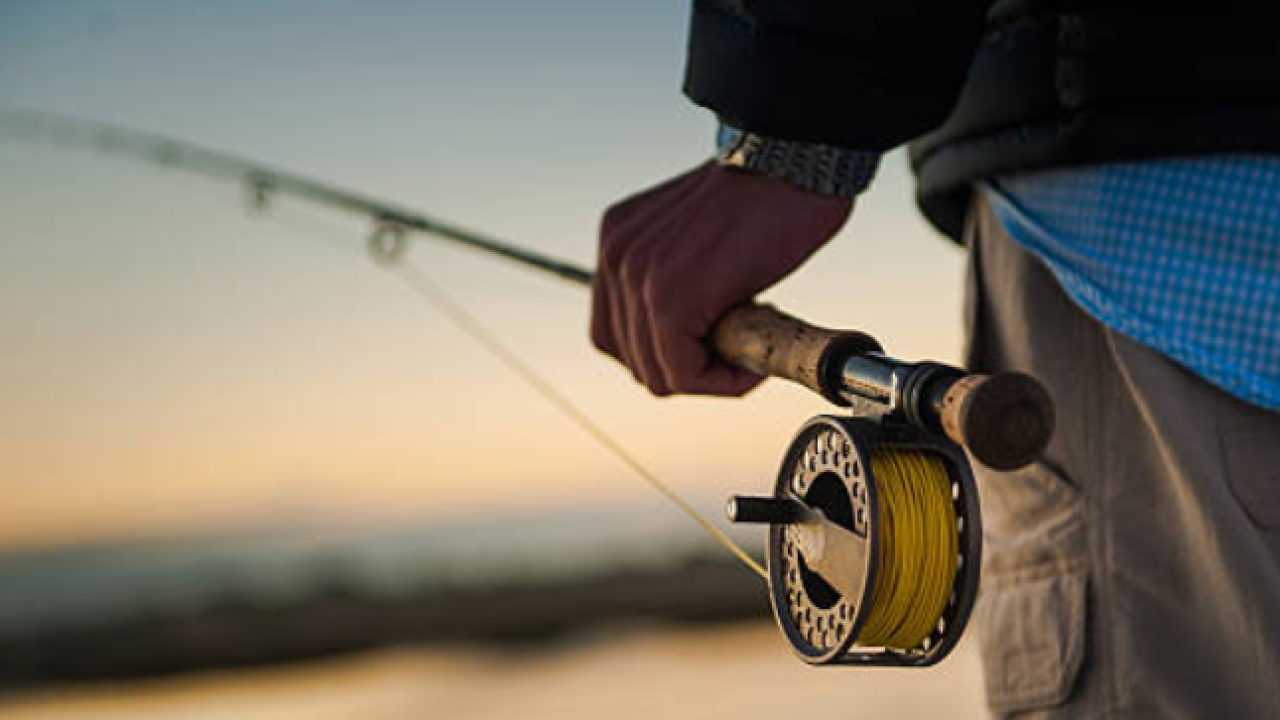 MONTGOMERY — Alabama said it will close its red snapper season for recreational anglers just before July 4 because people already have caught so many of the popular fish, a key driver of the Gulf Coast’s fishing industry.

Lots of anglers have taken advantage of great weather, and Alabama had hit 76.5% of its 1.1 million-pound (499,000-kilogram) quota by Monday, according to a news release from the state Department of Conservation and Natural Resources. Biologists expect the full quota to be reached by 11:59 p.m. July 3, when the season will close.

After a quiet early spring, the state’s coastal towns have experienced large surges in tourism since Alabama reopened it beaches and lifted many restrictions aimed at slowing the spread of the new coronavirus that causes COVID-19.

“When there are more people fishing we reach the quota sooner,” said Scott Bannon, director of the department’s Marine Resources Division.

The 2020 season has averaged 822 vessel trips a day, compared to an average of 527 over the past two seasons, the statement said.

Over the season’s first 20 days, landing estimates show that anglers from private and state-licensed charter vessels have caught about 842000 pounds (382,000 kilograms) pounds of red snapper.

“Other than the weekend of Tropical Storm Cristobal, we have had great weather in coastal Alabama which provided almost ideal fishing conditions,” Bannon said. He said season dates are based on historical weather and fishing data, and both can be unpredictable.

States along the Gulf of Mexico have been setting their own red snapper seasons since 2018. The first two years were an experiment, and the system became permanent this year.

Recreational red snapper catches had been a contentious issue for years, because seasons kept getting shorter as fish got bigger and more plentiful. The National Marine Fisheries Service said anglers regularly went far over their limits, and each year’s estimated excess would be cut from the following year’s Gulf-wide catch limit. State regulators said federal estimates of anglers’ catches were far too high.

Now, rather than a Gulf-wide catch limit, each state is assigned a limit in pounds and must close its season when it reaches that amount.

“I have fished most weekends of the season and it has been good to see so many people out enjoying this fishery,” said Alabama department Commissioner Chris Blankenship. “I am disappointed that we will not be able to harvest red snapper during the full Fourth of July weekend or during the Alabama Deep Sea Fishing Rodeo. Like many, my family had plans to do both.”

However, he said, the state has to stay within its quota.

“We will continue to work to make improvements in the federal stock assessment process for red snapper that we hope will increase the quota for future years,” he said.

Federally licensed charter captains may fish for red snapper seven days a week until 12:01 a.m. on August 2 unless NOAA Fisheries finds that their quota will be exhausted earlier.