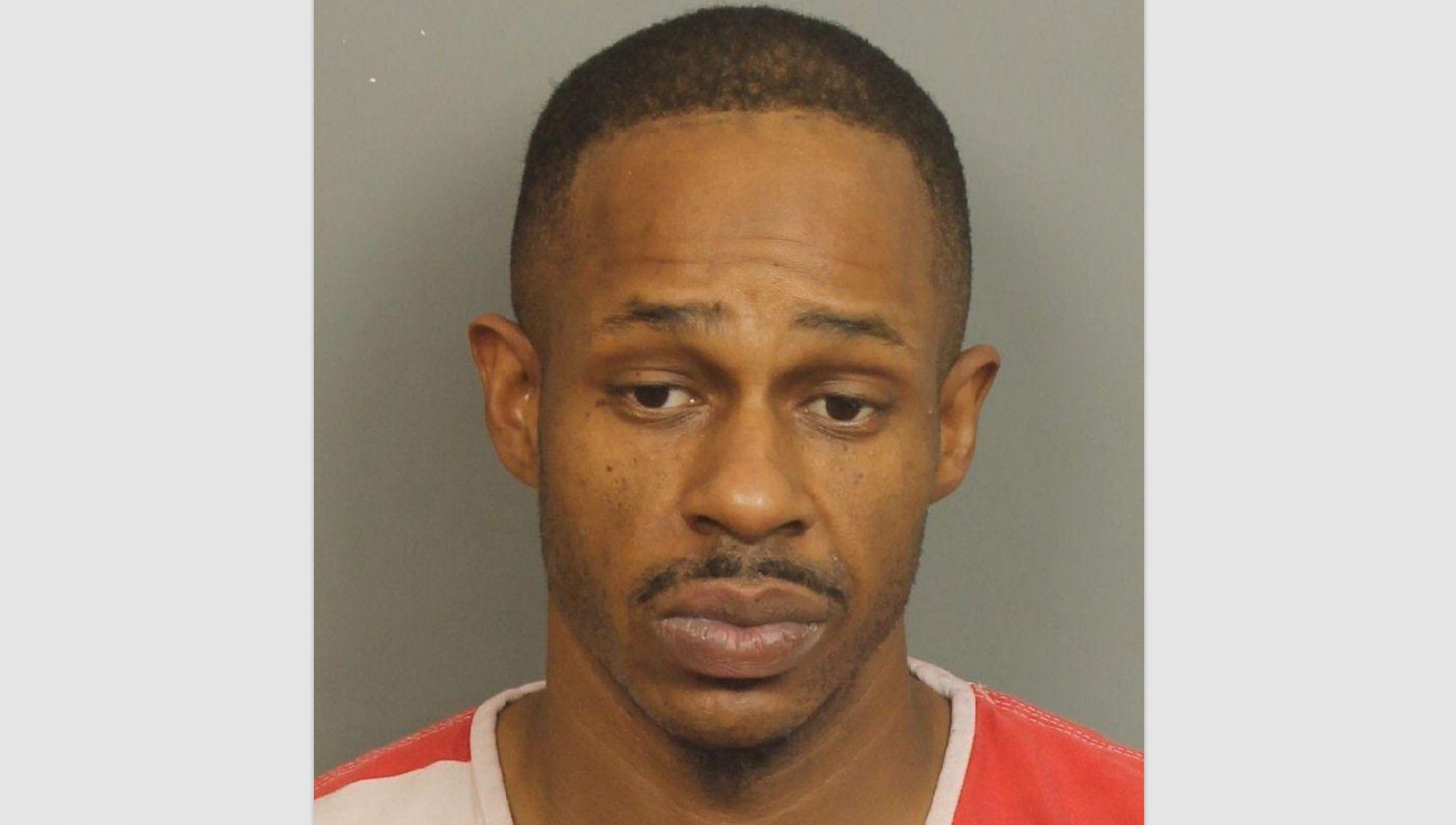 BIRMINGHAM — The Birmingham Police Department identified a suspect in the shooting death of a Birmingham woman.

After Flock Safety cameras helped detectives track down the vehicle investigators said was used in the shooting, Kartavius Vines, 37, of Birmingham, was arrested and charged with capital murder.

Javanna Cotton Owens, 71, was shot at 546 Brussels Circle. Officers arrived on the scene and found Owens unresponsive in the roadway. She was taken to UAB Hospital, where she was pronounced dead.

Investigators believe Owens was walking down the street when she approached a vehicle as if she knew the occupants. A firearm was discharged from the vehicle, according to police, and the victim sustained a single gunshot wound. The driver of the vehicle drove away, but Flock Safety license plate reader cameras helped detectives find the vehicle and subsequently arrest Vines.

Vines is being held in the Jefferson County Jail with no bond.