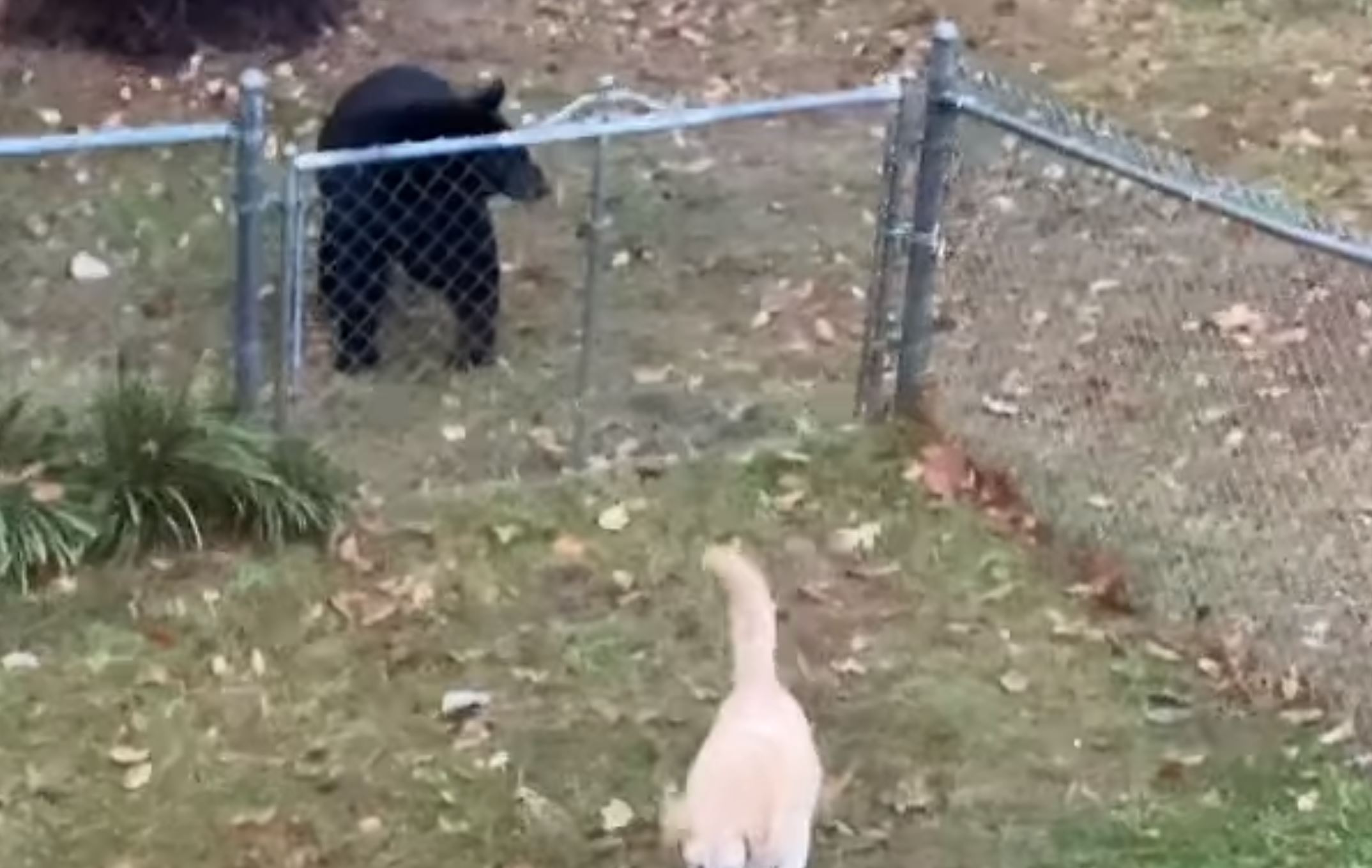 Marianne Hudson, with the division, said experts would like to evaluate the bear for its safety and for the safety of people living in surrounding areas.

“We would like to access its health both physically and behaviorally and make sure those are normal,” Hudson said.

Sightings were reported in the area of Goodner Mountain Road in Clay and in the areas of Trussville Clay Road and Deerfoot Parkway, in Trussville.

It is important to note, bears are protected in Alabama are there is no open season on black bears in the state. Anyone caught harming a bear could face tough penalties.

Two traps have been set by Alabama’s Wildlife and Freshwater Fisheries Division. The traps are humane, according to Hudson. She said when the bear enters the cage, a door shuts behind it. At that time, a biologist is immediately notified.

Upon evaluation, experts will determine if the bear needs to be transported for further evaluation or relocated to another area.

In the meantime, Hudson suggests the following tips to discourage bear/human conflict:

If you do encounter a bear at close range: