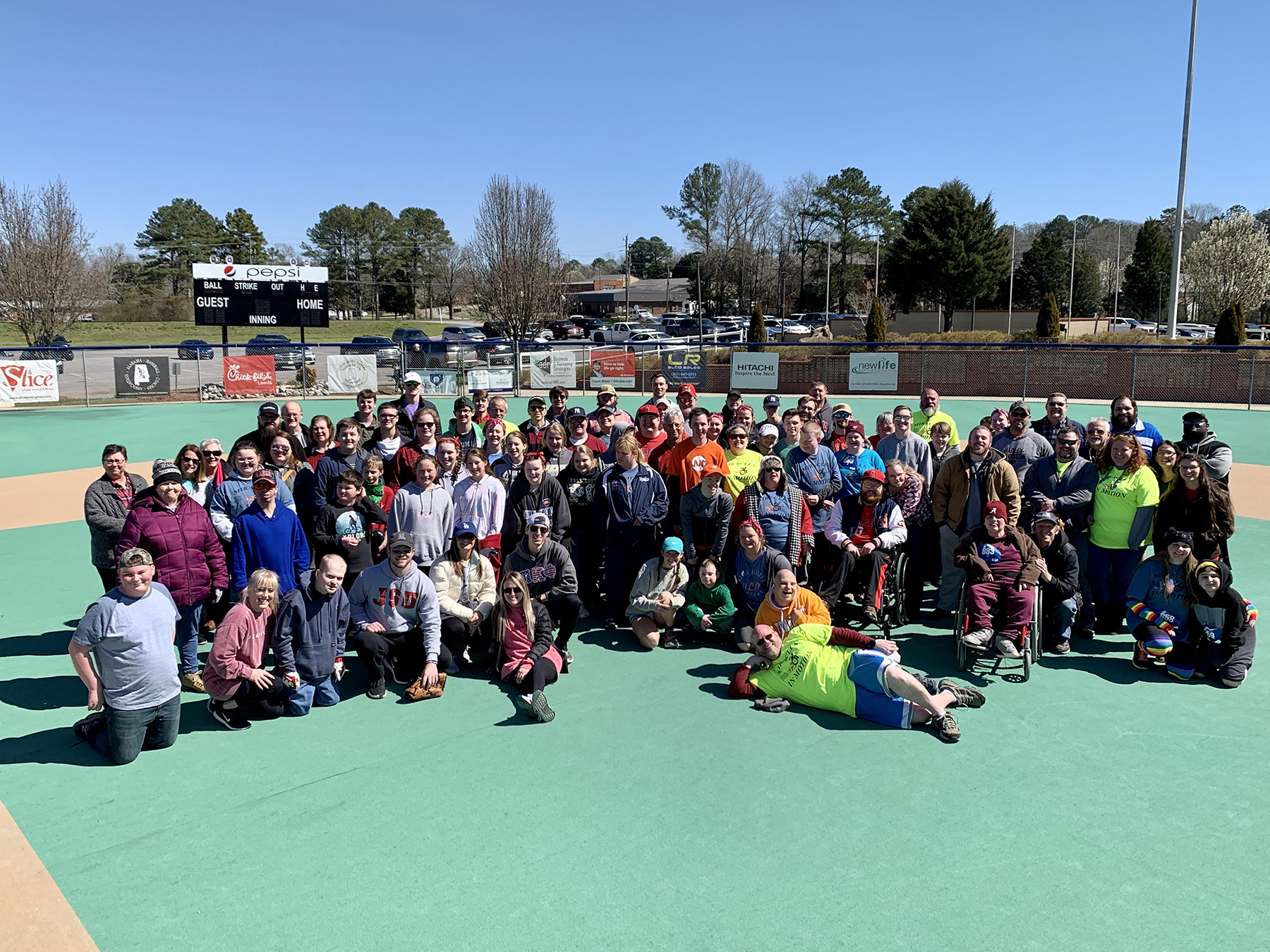 MOODY — The Moody Miracle League has been greatly missed by so many this year, as COVID-19 swept in and decided to stay.

The wait, however, might be coming to an end, according to one league board member.

Since its inception in Georgia more than 22 years ago, the Miracle League has provided special needs individuals of all ages an opportunity to play baseball in an organized league. An adaptive sports park, which is located at 670 Park Avenue, opened in Moody several years ago.

The Moody Miracle League serves St. Clair, Etowah, Jefferson, Shelby, Talladega, Blount and Calhoun counties. And according to board member Kim Sebastian, those services might be back in play soon. After nearly a year off due to complications created by coronavirus, the league’s board of directors is eying a spring return date.

“We plan to play a spring season, even if it’s a shorter season,” said Sebastian. “Normally we start at the beginning of March, but we may push it back to April and only get two months in instead of the three months.”

Those plans are far from concrete, as public health experts expect a COVID-19 spike in the wake of the holiday season. Sebastian expects the seven-member board to take a wait-and-see approach moving forward.

Safety modifications will be essential to the anticipated return.

“We’re going to implement hand sanitizers in the dugouts for players and try to wipe down bats in between usage and just try to be more clean than we were before COVID,” said Sebastian. “We’re just kind of throwing around different thoughts, but we want to get them out there because we didn’t get to play at all last season.”

The league is also looking into game day modifications that include sanitizing equipment and spacing out games.

“The hope is to play at least one or two months, even if we have to cut down the number of games we play on a Saturday so we’ll be able to clean up between games,” said Sebastian.

In January 2021, the league will begin gauging how many players are interested in participating. A typical season will see 150 to 170 players take the field.

Although financial hits have been taken, the Moody board believes another season is still in reach.

“We are wise with our money and we knew this was coming, so we were very lean on what we did this past year, so we do have enough money to carry us through next year,” said Sebastian.

Prior to the pandemic, the Moody Miracle League was approaching the funds needed to install a new turf field. The current playing surface is more than 17 years old.

To donate to the league or to get involved, visit https://moodymiracleleague.org.