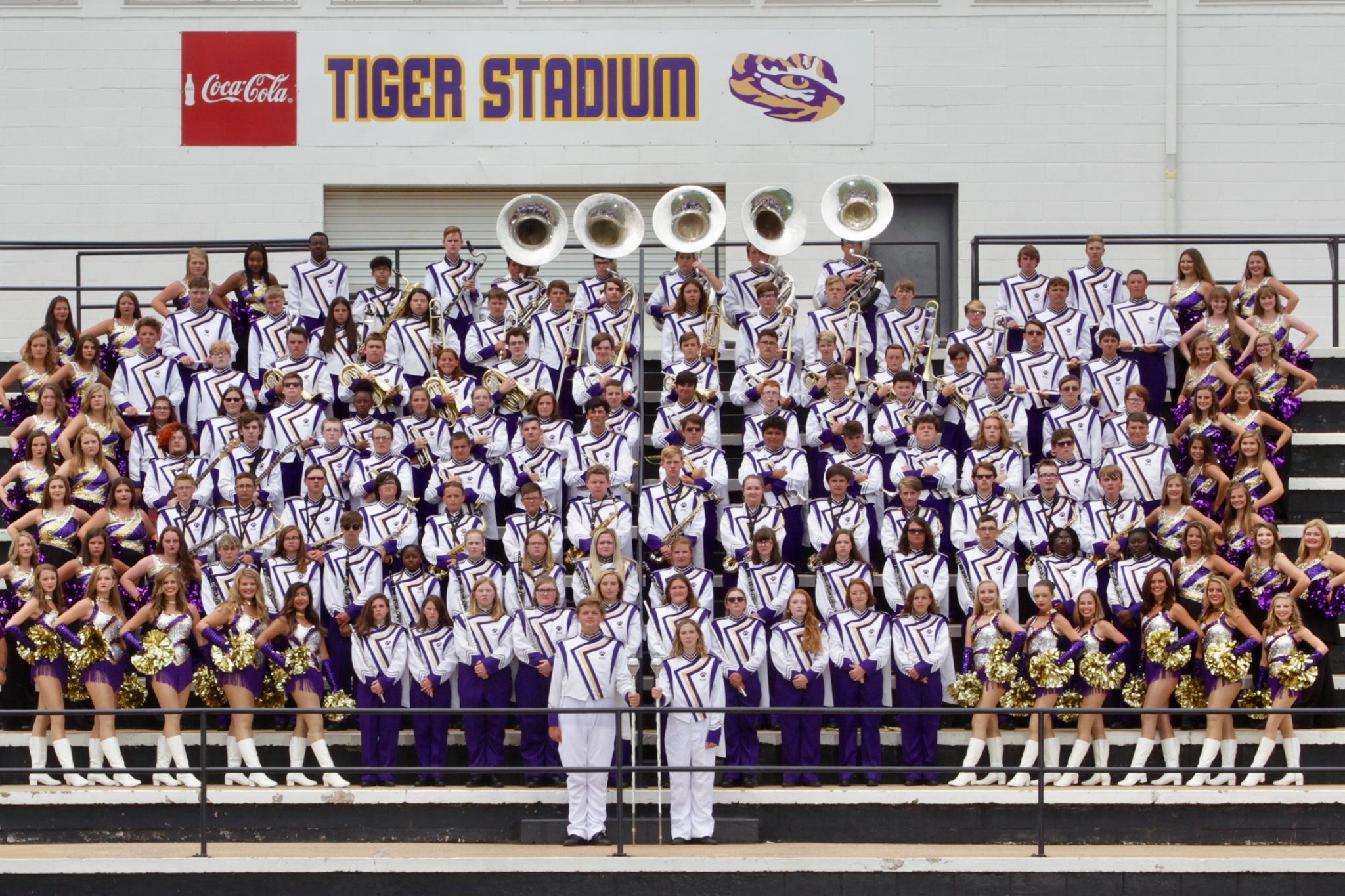 SPRINGVILLE — Several central Alabama schools are still waiting for refunds after their band trips to Orlando were canceled at the beginning of the coronavirus pandemic.

The company that organizes and plans trips for youth bands, Musical Destinations, Inc., is based out of Winter Garden, Fla. Springville High School, Dora High School, Chelsea High School and Chelsea Middle School, have not gotten refunds since their trips were canceled last spring.

Springville High School’s band is owed more than $105,000, according to News 6, in Orlando. After Universal Orlando and Walt Disney World temporarily closed in March 2020, parents began asking for their money back.

Principal Gregory Moore said the issue has been turned over to attorney John Rea. Moore said he was not the principal at the time of the planned trip so he was unable to speak on the issue.

Rea told News 6 he has a lot of mad parents and has planned lawsuits against Musical Destinations, Inc. He said the company originally promised a refund for the nearly 100 students and 70 chaperones but has since stopped responding to inquiries.

Musical Destinations has refused to speak to news organizations about the matter.

In Shelby County, one school has been refunded but Chelsea High School and Chelsea Middle School are still waiting. Homewood High School received a partial refund but some of the deposits were non-refundable.

Universal Orlando said in a statement it is no longer doing business with Musical Destinations.