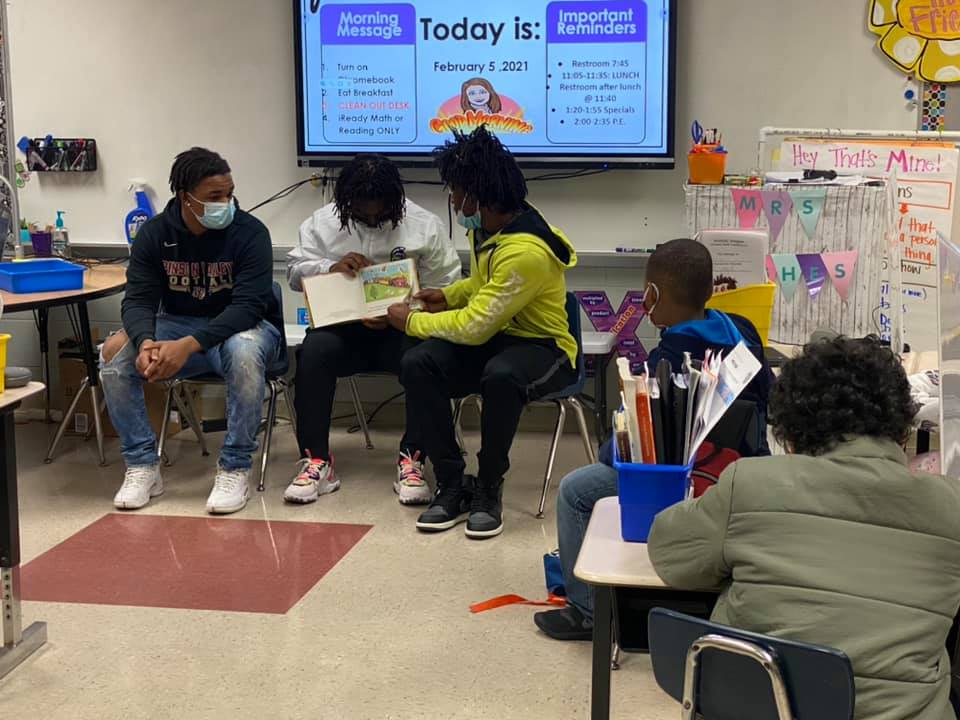 Champs pay a visit to schools in Pinson

PINSON — Students at Kermit Johnson Elementary School and sixth graders at Rudd Middle School were greeted by members of the 6A State Championship football team as they arrived for school on Friday. The Pinson Valley High School Indians football players opened doors and welcomed the younger students as they pulled in by car and bus.

According to the Kermit Johnson administration, the players also helped with morning announcements and later headed into classrooms where they read books to students.

“Some of our football players did a great job this morning surprising the young students at Kermit Johnson Elementary and the Rudd 6th graders by welcoming them to school this morning and then reading to them in class,” PVHS Coach Sam Shade said via social media.

The administration at Kermit Johnson publicly thanked the players on social media.

“We were SO excited to have some of the Pinson Valley HS football players join us for morning arrival! They helped with morning announcements and then visited classrooms to read to our students! Thank you PVHS for sharing your athletes with us today!” 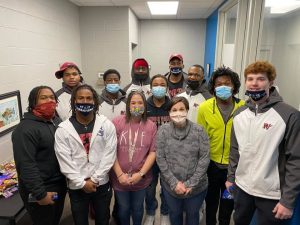 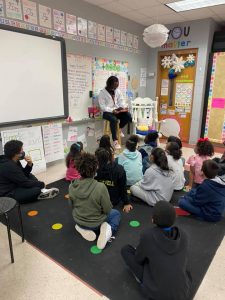 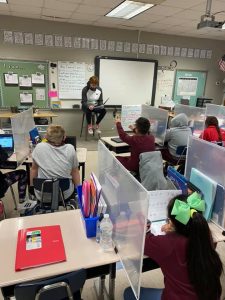 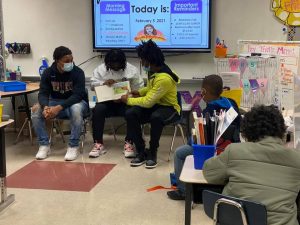 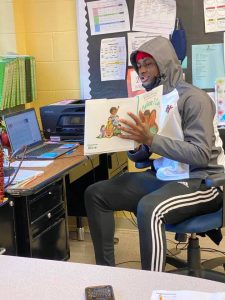 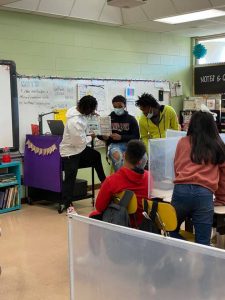 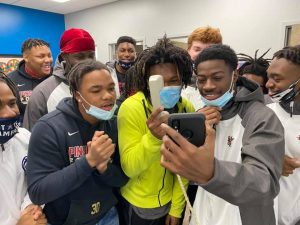 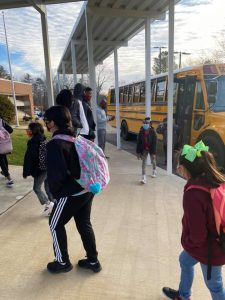 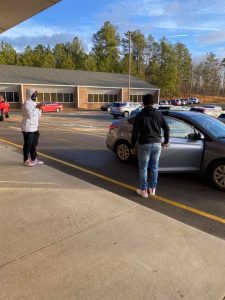 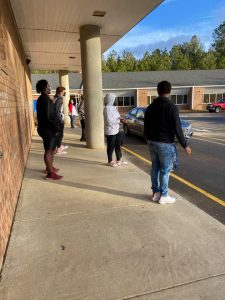