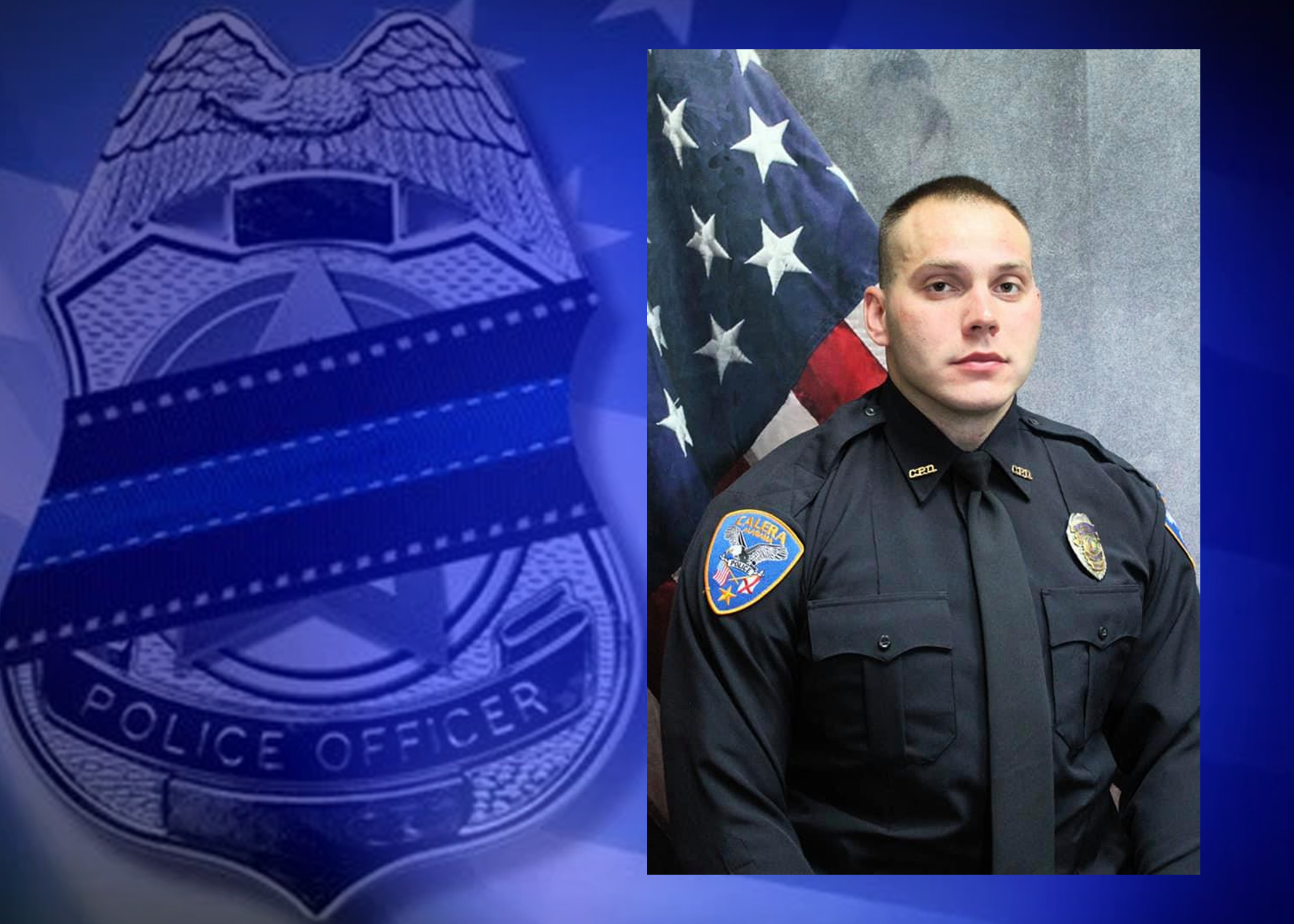 TRUSSVILLE — The burial of a Calera police officer took place at Jefferson Memorial Gardens on Friday, April 2, 2021. The Trussville Honor Guard assisted during the ceremony.

For the funeral, procession and burial, Honor Guards from Trussville, Vestavia and Hoover took part in ceremonies honoring Tackett. 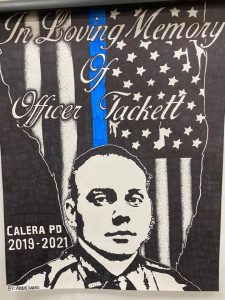 “Robbie was an exceptional police officer who served with honor and dedication,” the Calera Police Department posted on Facebook.

In Calera, Tackett was involved with the Explorer Youth Program.

“He had a huge heart for the kids in the community and made a great impact on many kids’ lives,” his obituary stated. “Robbie was a very loving husband, father, son and loyal friend.”

The Calera Police Department has set up an account to help raise funds for the family of Tackett at Central State Bank. You can also donate to the fund on Venmo @Tackett-Memorial.

You can see photos and video from the procession below.