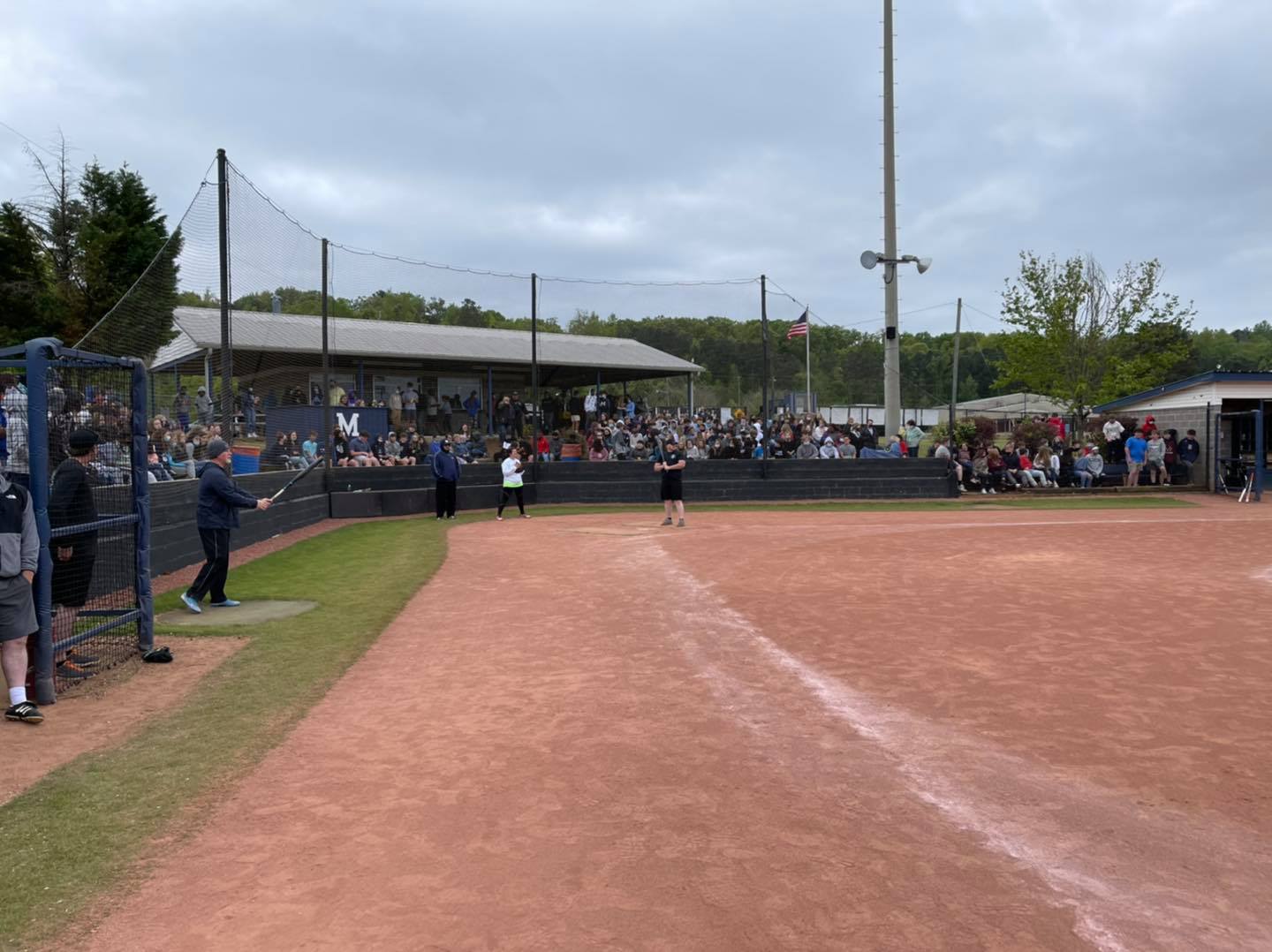 MOODY — The Moody Police Department raised money to go towards scholarships and classrooms in the name of two fallen officers.

The Moody Police Department Memorial Softball game raised enough money to give two $1,000 scholarships to seniors at Moody High School and two $500 donations to teachers at the school. The scholarships are presented in honor of Officer Keith Turner who was shot and killed in 1998. The classroom donations are in honor of Lt. Stephen Williams who was shot and killed in 2020.

Chief Thomas Hunt said the city of Moody has always provided scholarships for students, but about six years ago, the police department decided to get involved to raise even more money. Hunt said it is important for them to support schools and students.

“It’s always been a good fundraiser and it helps us to be able to help outfit classrooms and better equip students,” said Hunt.

Carpenetti’s Pizza and Chick-fil-A sponsored the softball game between police officers and teachers. The teachers won the game, something Hunt said happens every year.

The deadline for the scholarship has already passed and selections are underway. 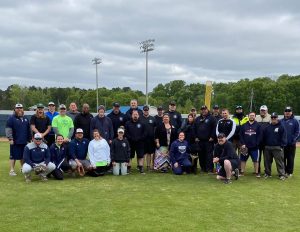 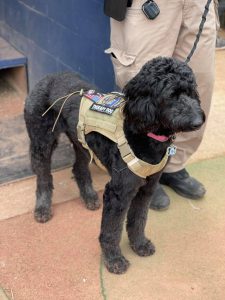