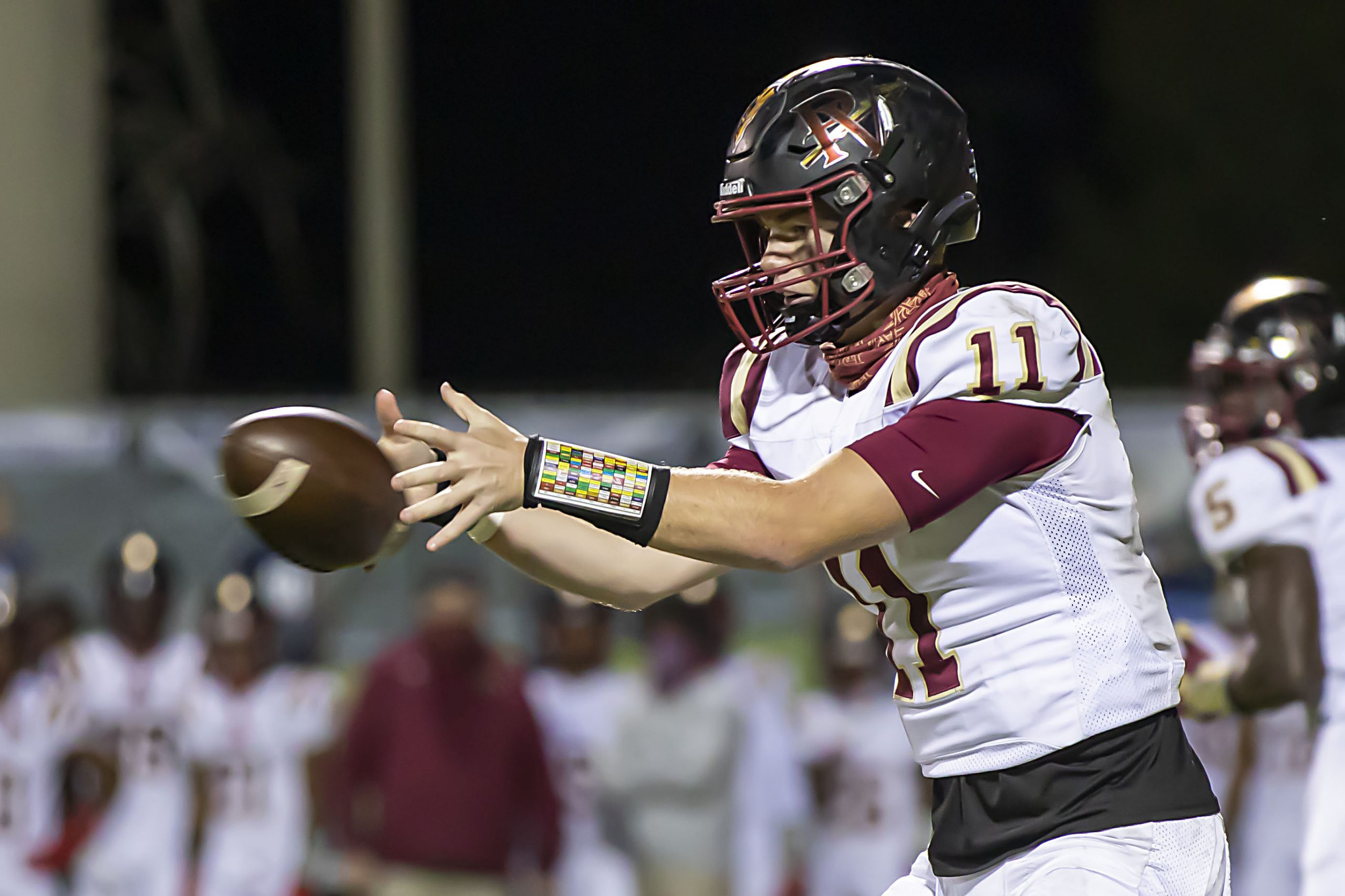 PINSON — No. 8-ranked Pinson Valley came into Friday night’s game against Ramsay with a lot of questions surrounding the team. The defending 6A state champions were 3-2 going into the game and coming off an upset loss against Jackson-Olin. 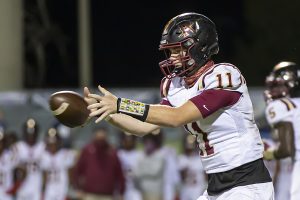 All-everything quarterback Zach Pyron was out of the game, the first time in four seasons between Fyffe and Pinson Valley that Pyron hasn’t started  a game. The defense graduated a superstar, and someone needed to answer that call. How would the Indians answer?

Pinson Valley answered those questions by winning 17-0, shutting out the Rams and proving that Pinson Valley is far from done this season. It wasn’t pretty, with much of the game being a defensive struggle, but the Indians gutted it out.

Pinson Valley’s Jaylen Taylor  put the first points on the board in the first quarter with 5:35 to go, giving them a 7-0 lead after a successful extra point.

That lead held through the third quarter until the Indians struck again with a field goal with nine minutes left in the game for a 10-0 lead.

Sophomore quarterback Keywone Posey then stepped up on the Indians’ next possession, hitting a 56-yard bomb to Amare Thomas with seven minutes remaining in the game. From there, the defense stepped up again, just as it had all night, to secure the 17-0 victory 17-0 for Pinson Valley.

The win moves the Indians to 4-2 on the season, with a showdown vs. Clay-Chalkville looming on October 15.

Pinson Valley will next travel to play at Mortimer Jordan on Friday, October 1, 2021 at 7 p.m.