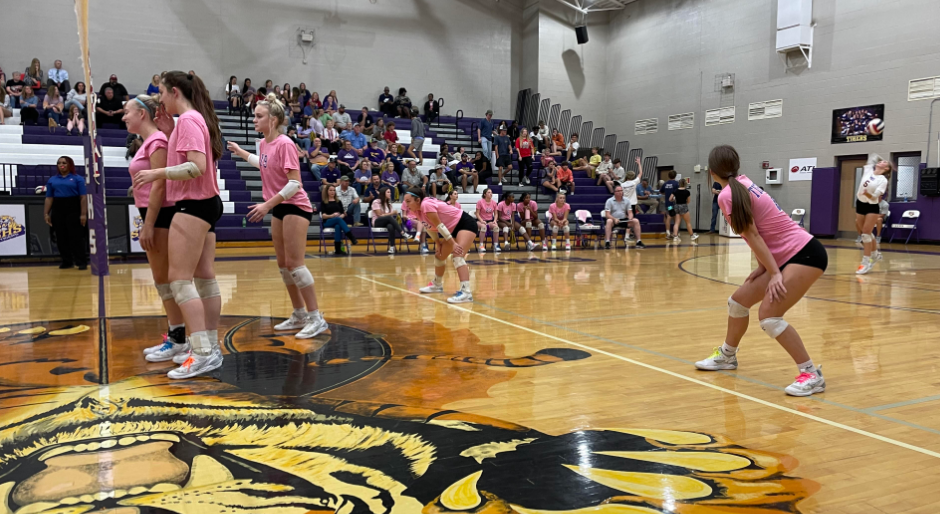 SPRINGVILLE — The Springville Tigers used a combination of aggressive net play and strong setting to defeat Woodlawn and Hewitt-Trussville in straight sets each during a volleyball tri-match here Monday evening. 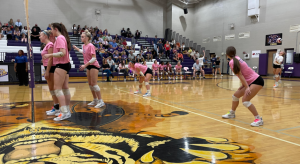 “I think we have a really good chance to do well,” middle hitter Kloey Daniel said after the victory. “If we all play well together, I think we will do well. But at the same time, I think we have the hardest path to state.”

Daniel and outside hitter Sandlin Short came up big against the evening’s competition, using their height and athleticism to block offensive volleys and kill attempts by both Woodlawn and the Huskies. On offense, the Tigers approached the net with power time and time again, bringing an aggressiveness that their opponents couldn’t match.

“We have to recognize our setter, Morgan Baswell,” Sandlin said. “She’s the reason we get the kills we do.”

The height difference between the teams was helpful in coming up with the dominant wins, Sandlin said.

“That makes it easier to hit over their blocks,” she said.

Hewitt-Trussville hosts Pleasant Grove Wednesday at 5 p.m. in their final match of the season.