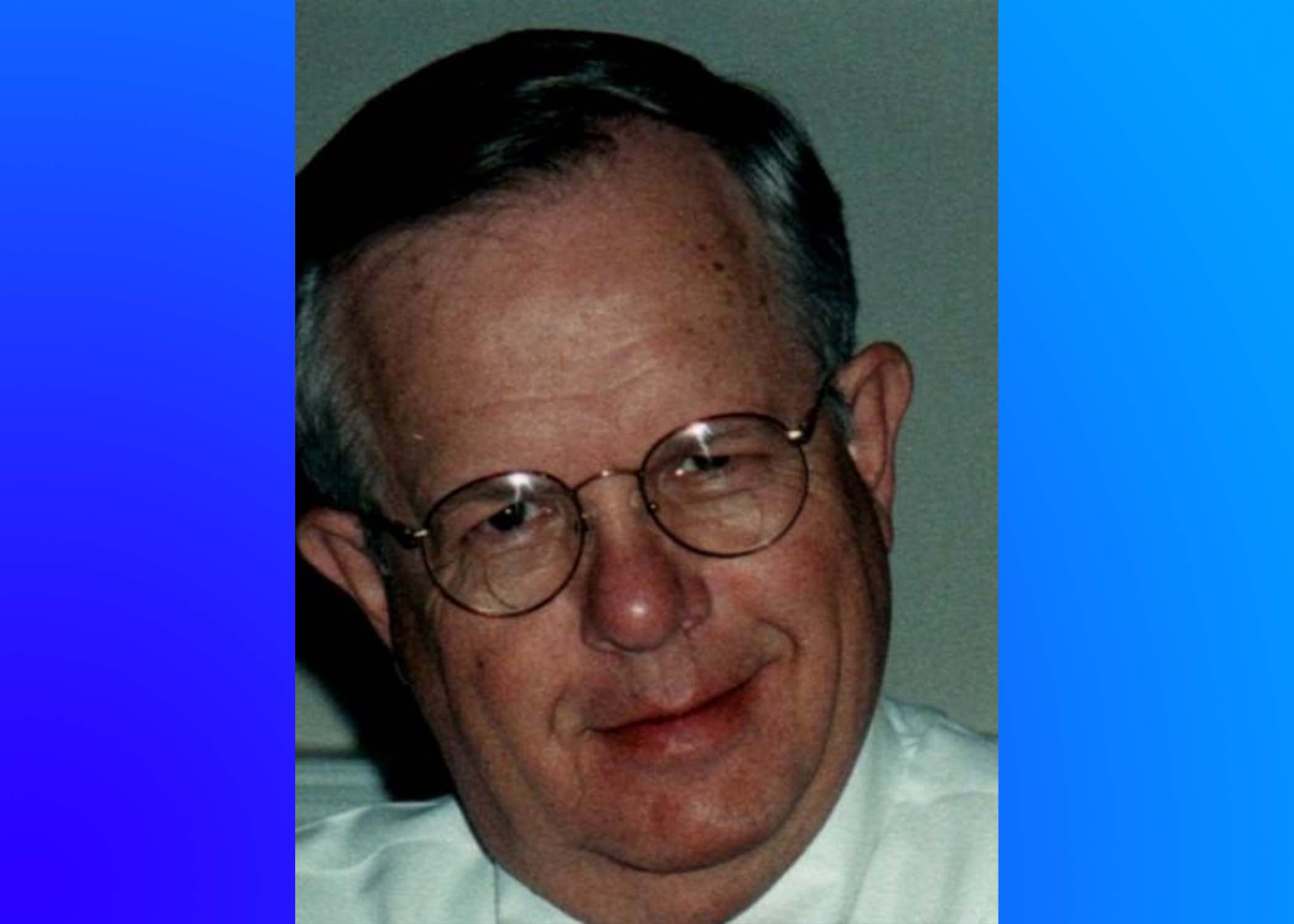 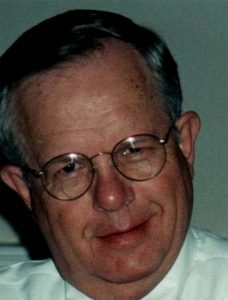 He was born in Bessemer, Alabama, on August 17, 1943. He was preceded in death by his wife, of 46 years, Margaret Dean Jones, and his parents, Reverend David M. Jones, Sr., and Evelyn Smith Jones.

He graduated from Benjamin Russell High School and attended Jacksonville State University. He worked for 30 years at US Pipe as a Traffic Manager before retiring in 2010. For over ten years, he served on the City Council of Springville, Alabama. In addition, he was a faithful member of LifeSpring Church in Springville.