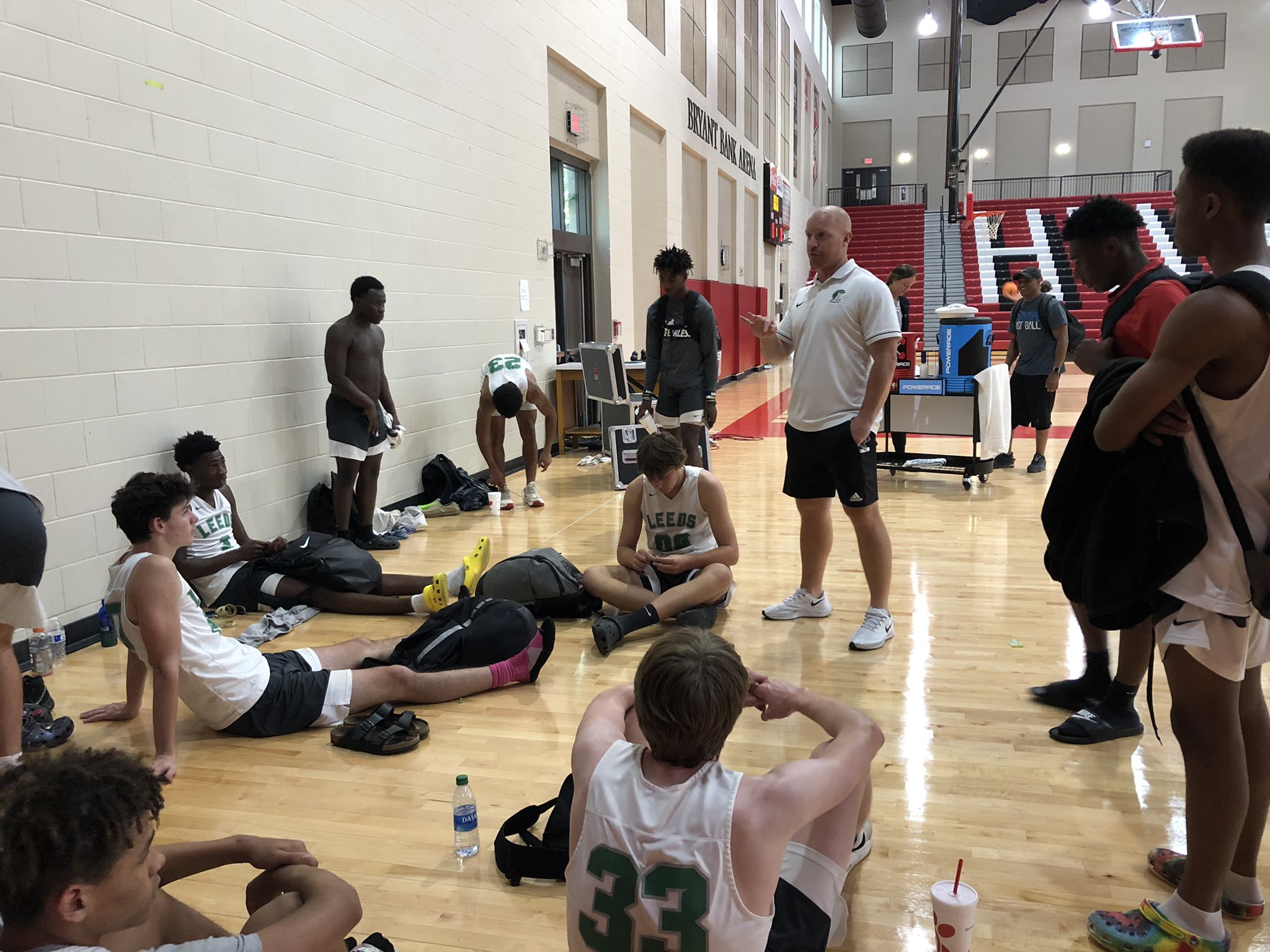 LEEDS — The Green Wave is 4-0, feasting on early-season competition and averaging 75 points per game; however, tonight the boys from Leeds will find out where they stand as they take on the No. 1-ranked 5A team when Ramsay comes to call tonight at 7 p.m. 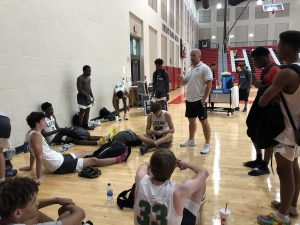 Ramsay is 4-4 in the early going, front-loading their schedule with tough opponents and playing each one close. For Leeds, however, the early 2021 season is about continuing to build confidence and rebuild a program that won only four games two seasons ago.

“We’re averaging 75 points a game, and defensively we’re playing pretty well, too,” Leeds head coach Jeremiah Millington said. “Anytime you can start the season, play four games and you get four wins, mentally that helps … especially kids this age. They can see that progress. And, you know, going back to the history of this program, two years ago they only won four games for the season.”

The turnaround hasn’t been easy, but the early progress is notable. Tonight, however, when Ramsay visits, it will be — forgive the cliche — a whole new ballgame.

“We’ve got to make sure we’re not reading ourselves, seeing all the clippings and scores and thinking that we’re somebody that we probably aren’t right now,” Millington said. “This should be a good test.”

Ramsay is a huge step up in competition after the first four games of the season for the Green Wave, and Millington expects a hard-fought contest.

“They’re very good,” Millington said. “They’re well-coached. They’ve got good players. They play hard, and when you mix that combination together, they’re tough. When you look at what they’ve done in years past, and even this year, they’re the team in our area that everyone’s looking at.”

Ramsay comes in currently ranked No. 1, but they are also 4-4 on the season right now. But the Rams’ record is the least of the Green Wave’s concerns at the moment.

“They really challenge themselves with scheduling, so their record may not be what some people’s record is right now, but Ramsay’s coach schedules tough games,” Millington said.