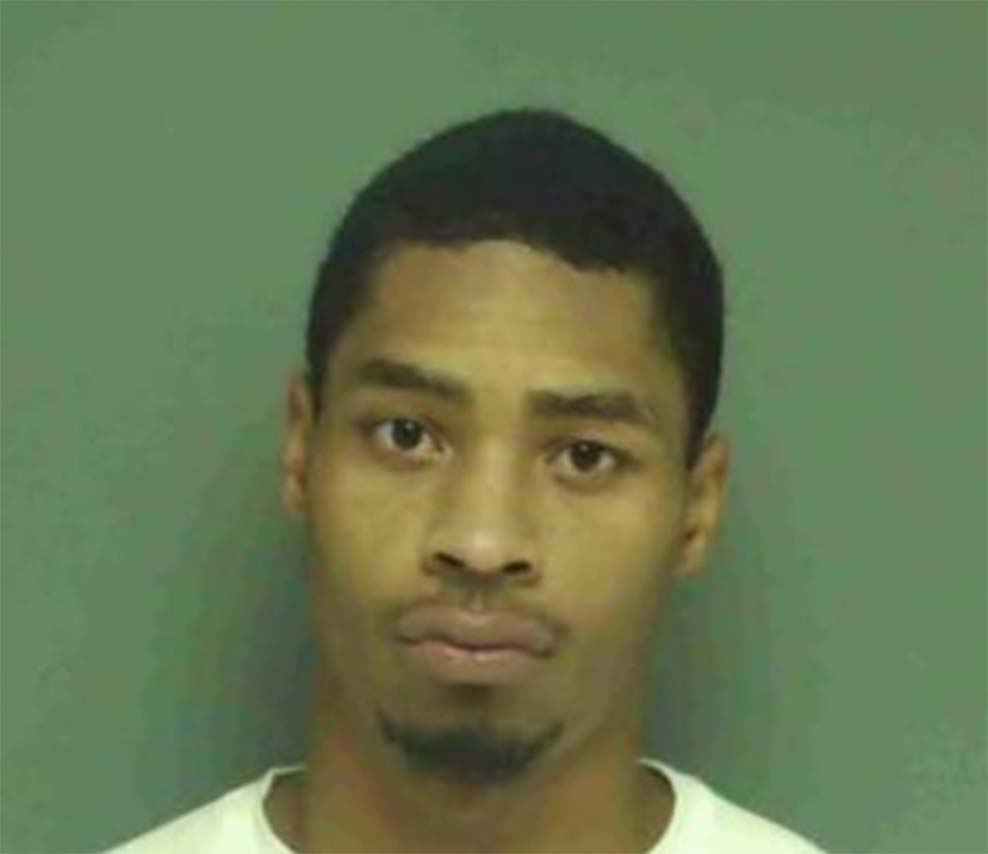 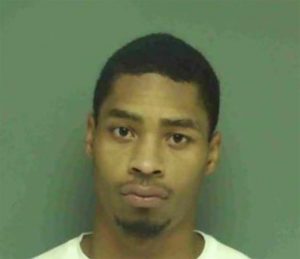 According to the Anniston Police Department, Keaton Foster Lawson, 22, is wanted for the murder of 33-year-old Christum Trammell of Anniston. Lawson is considered armed and dangerous.

The incident occurred on December 4, 2021, at approximately 1 p.m.; officers and investigators of the Anniston Police Department responded to the 900 block of Woodland Court in reference to a gunshot victim. When they arrived, they found Trammell lying on the roadway suffering from a gunshot wound.

Trammell was transported to NEARMC, where he later died.