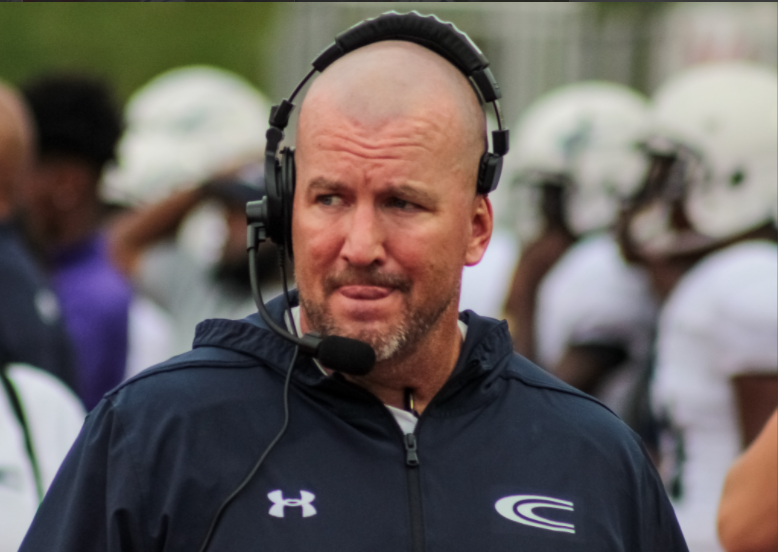 CLAY — The Etowah County Board of Education approved the hiring of Clay-Chalkville defensive coordinator Matt Glover on Wednesday, December 15. 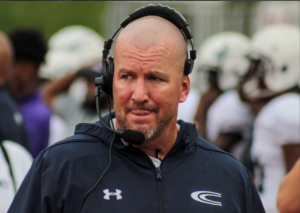 Glover, who was named the AHSAA 6A Assistant Coach of the Year for his leadership of the Cougar defense during a season where Clay-Chalkville pitched five shutouts, went undefeated and claimed its third state title, will start for Etowah as soon as possible.

“This really came up after the state championship game,” Glover said during a phone interview where he confirmed that the school board had made his hiring official. He met with the Etowah school superintendent and the high school principal during the interview process. “It seemed like our vision was the same.”

Glover has been a head coach before, at both Pinson Valley and St. Clair County.

“He made my job a lot easier,” Clay-Chalkville head coach Drew Gilmer said. “We’ve been talking about this for the last week or so. We’re super excited for him.”

The decision to leave Clay-Chalkville was difficult for Glover.

As for Gilmer and the Cougars, having an experienced coach like Glover was a blessing.

“Every day we got with him there was a bonus,” Gilmer said. “We’re excited for him to get this opportunity.”