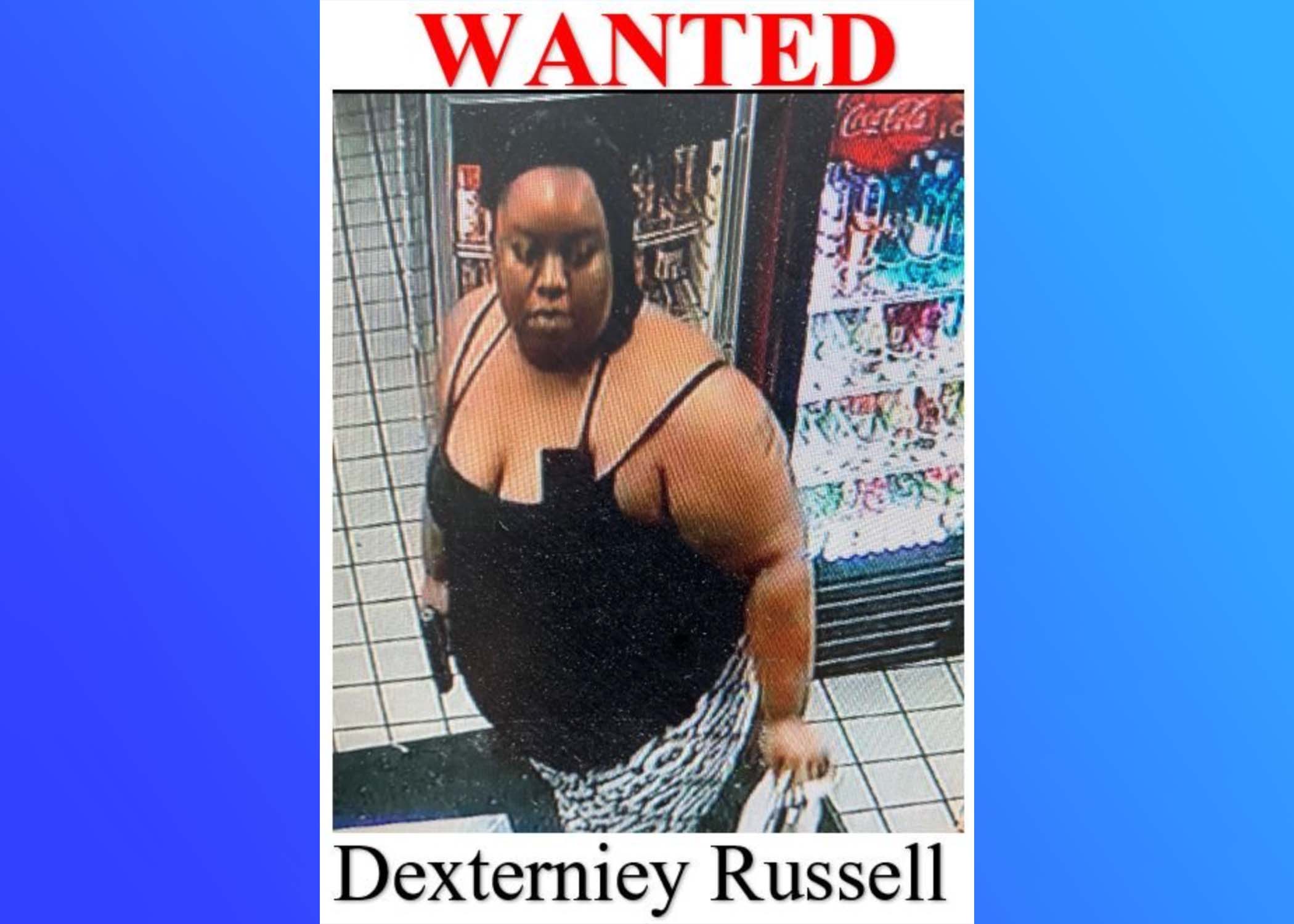 Woman wanted in connection to shooting that injured two teens

GADSDEN — A woman is wanted by Gadsden Police Department for a shooting that occurred on Saturday, December 18, around 6:15 p.m. 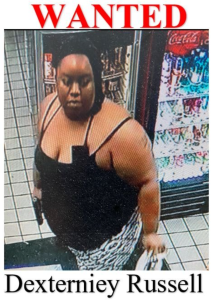 According to the Central Alabama Crimestoppers, Dexterniey “Big Dex” Procosia Deshynnette Russell, 25, s wanted for her involvement in a shooting that occurred at a convenience store.

Gadsden Patrol Officers responded to a call of shots fired in the 100 block of West Meighan Boulevard. Upon arrival, officers found two male victims shot. One victim, 16 years old, was treated and discharged from the hospital. The other victim, 18 years old, is in stable but critical condition.

The incident began as an argument inside a Marathon Gas Station.

If you have any information regarding the whereabouts of Dexterniey Procosia Deshynnette Russell, please immediately call Gadsden Police at (256) 549-4578or CrimeStoppers using our 24-hour tip line at 215-STOP (7867) or 1-833-AL1-STOP. Your Tip may lead to a Cash Reward!

A criminal charge is an accusation. The defendant is assumed innocent unless and until proven guilty.