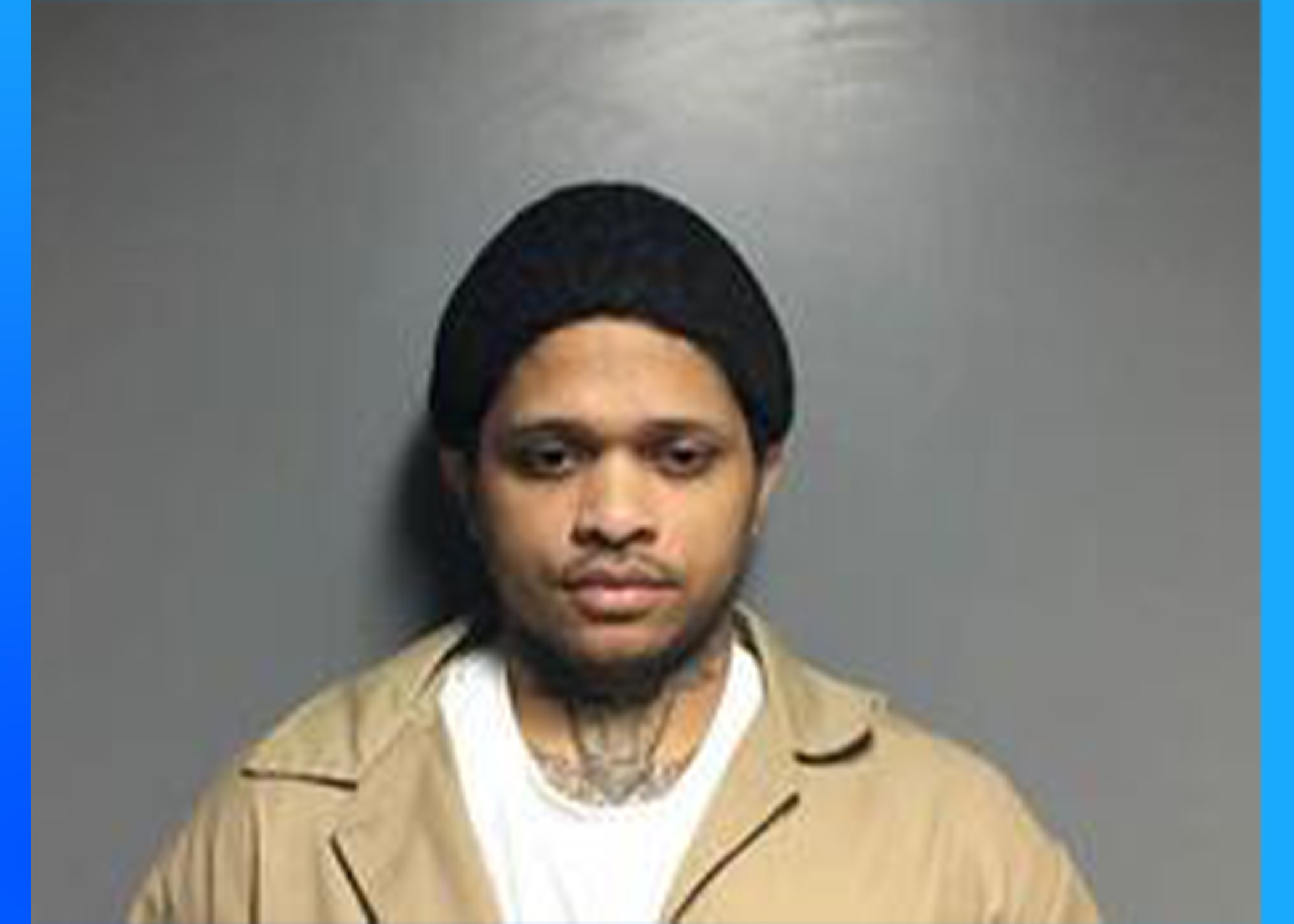 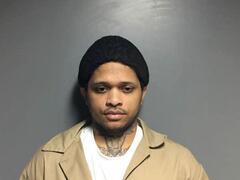 According to the St. Clair County Sheriff’s office, 31-year-old Antwone Lonezo Wilson attempted to escape custody by jumping from a second-story window.

Related Story: 2 inmates escape from Springville prison, on the loose

Wilson was quickly taken into custody a short distance from the courthouse.

Wilson is serving a life sentence for several robberies on Birmingham’s Southside, from February 15 to February 29, 2015. He’d previously been sentenced to three years in prison for robbery charges in 2010, though he’d been released on probation in 2011.

This is Wilson’s second attempt at escaping prison. His first attempt in December 2017 was from St. Clair Correctional Facility in Springville with Ronald King.

King was captured in Birmingham’s Elyton Village public housing community the following day by the U.S. Marshals Gulf Coast Regional Fugitive Task Force. Wilson was located five days after his escape at a hotel in Titusville, Florida, where he surrendered.