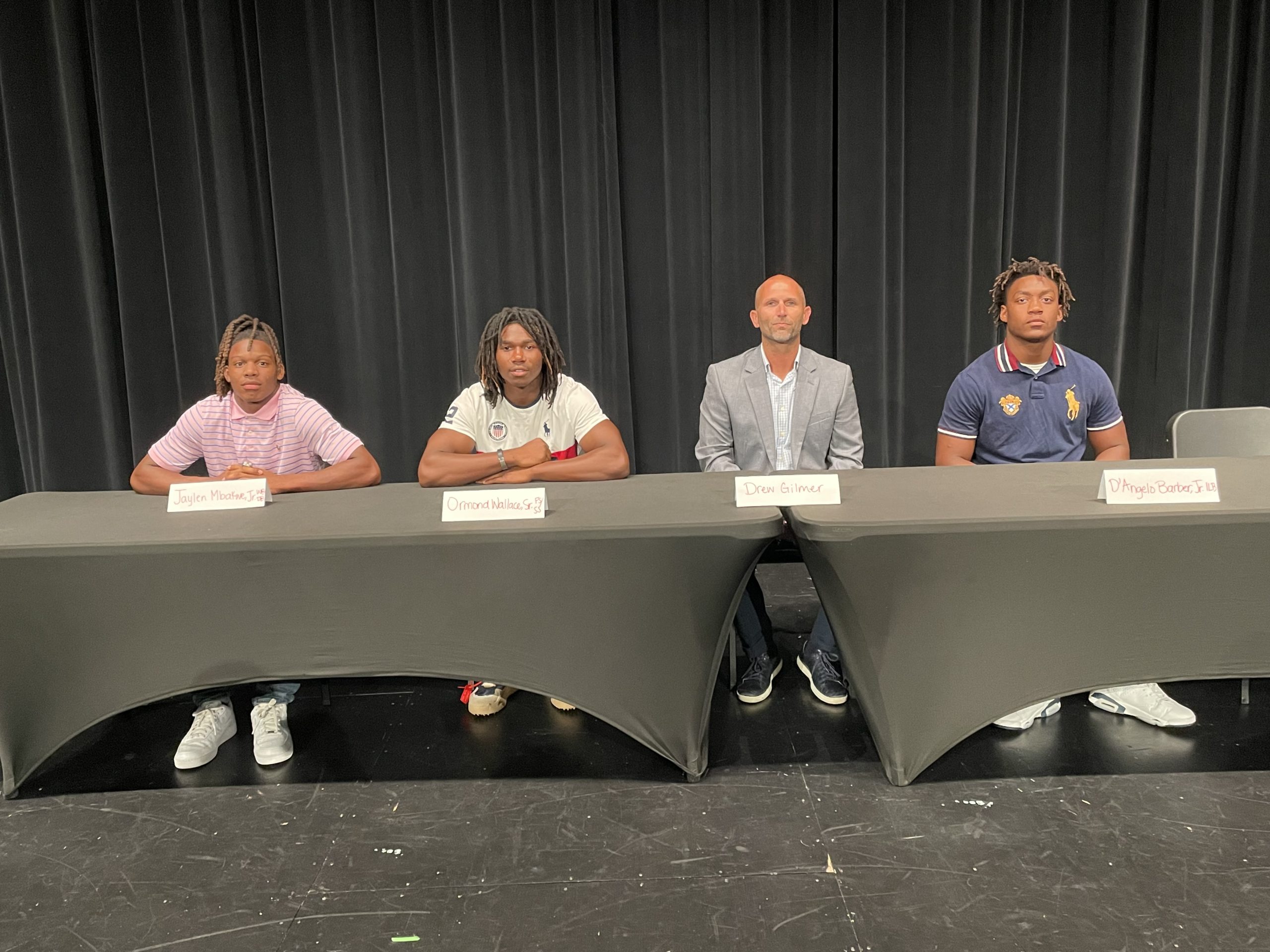 ALABASTER — Clay-Chalkville head coach Drew Gilmer knows his team has a target on its back. 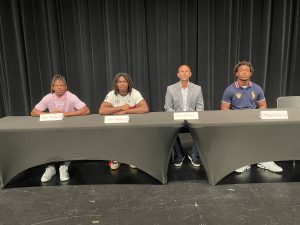 The Cougars are coming off of an undefeated 6A state championship season and head into the 2022 season with fan and media expectations at an all-time high. But like many successful teams, the 2022 squad will have to fill the void left by experienced upperclassmen.

The Cougars replace quarterback Khalib Johnson with Oxford High School transfer Kamari McClellan. Rodreckus Johnson, who saw action at running back in 2021 will likely be expected to fill the void left by the graduation of Ed Osley. Jaylen Mbakwe will play both wide receiver and defensive back, and Mario Craver — who had a breakout season as a receiver in 2021 — returns for his junior season.

“You don’t replace those guys, per se,” Gilmer said during an interview for Birmingham metro area media days on Monday, July 11. “You take this team and you look at the guys you have here and you try to put them in the best spot to be successful. We’ve got a lot of talented players there, but it probably will be different. We don’t have that big back like an Edward Osley like we did last year, but we’ve still got a lot of talented, fast skill guys. So it’ll again be up to the coaches to see what we’ve got and kind of put all the pieces together.”

The Cougars will face a familiar foe in the second week of the season, heading to Hueytown to play the Golden Gophers in a rematch of the 2021 6A state championship game, which the Cougars won 46-42. They will again have to account for the Gatorade All-State Football Player of the Year, Golden Gopher quarterback Earl Woods.

For Clay-Chalkville, there’s talent sprinkled all over the field. But Mbakwe stands out as a leader that other players gravitate toward.

“He’s got a positive attitude and an attractive personality that people want to respond to,” Gilmer said of Mbakwe. “Guys like being around him, and he does the right things. He’s a great kid. He works, he’s selfless, and on top of that he’s a phenomenal athlete. He’s a pretty good package.”

McLellan will be hugely important at quarterback, trying to put the ball into the hands of Clay-Chalkville’s talented skill players. The junior moved to Clay toward the end of the 2021 academic year from Oxford.

“He and his family moved into Clay toward the beginning or middle of spring this past year,” Gilmer said. “We’ve been very impressed ever since he’s gotten there with us. He’s a good kid, works his tail off. Got a lot of skill, a lot of ability. Again, for him, he’s learning new terminology, new process, and then speeding up his decision-making so that when the play happens he can execute. But we like where he’s at.”

Defensively, the Cougars also graduated a great deal of talent, but 2021 All-State linebacker D’Angelo Barber said he expects Clay-Chalkville to be strong again on that side of the ball. The Cougars pitched five shutouts on the 2021 season and two other times held teams in single digits, allowing only 15.9 points per game over the course of the entire season.

“Last year they gave us the mindset of a nasty, aggressive, physical playing style,” Barber said. “You don’t want to have anything brought to you. You want to come take everything.”

That junkyard dog-tough mindset will be in full effect as the Cougars start their 2022 season on August 19 hosting Briarwood High School.