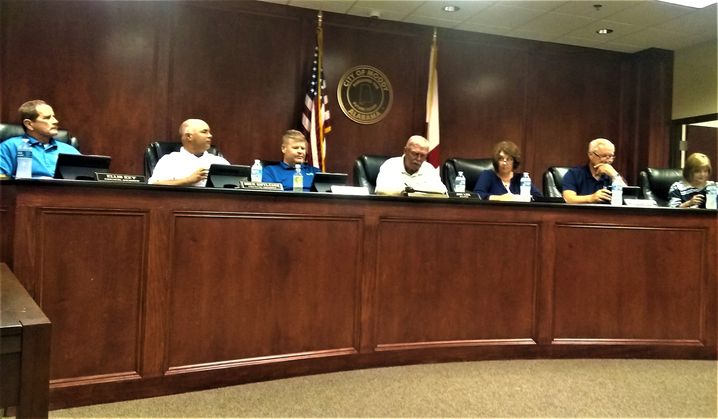 MOODY — The Moody City Council approved a resolution that authorized a one-time lump sum benefit to retired city employees during a regular meeting on Monday, Aug. 8. 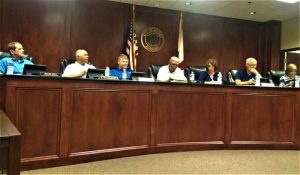 The Alabama Retired State Employees’ Association (ARSEA) and the Alabama Public Employees’ Advocacy League (APEAL) recently passed a legislation that provides an estimated 900 cities, as well as counties and public boards active in RSA’s Employees’ Retirement System with a policy to award one-time lump sum benefits or bonuses to retirees.

“By providing the bonus this year, you can have a meaningful financial impact on the lives of your retirees,” said ARSEA/APEAL Executive Director Liane Kelly in a letter to the City of Moody. “Living on a fixed income is difficult in even the best of times, but rising prices on needs as simple as groceries, prescription medication, and gasoline make the struggle that much harder. In addition, American Rescue Plan Act dollars can be used to free up the funds necessary to pay for this one-time expense.”

Each retiree receives an amount based on the years they worked for the city multiplied with the lump sum benefit, which is $2 per month or $24 per year. For example, the letter said that a retiree that worked for 25 years would get $600.

In addition to this and other actions taken, the council heard monthly reports from department heads.