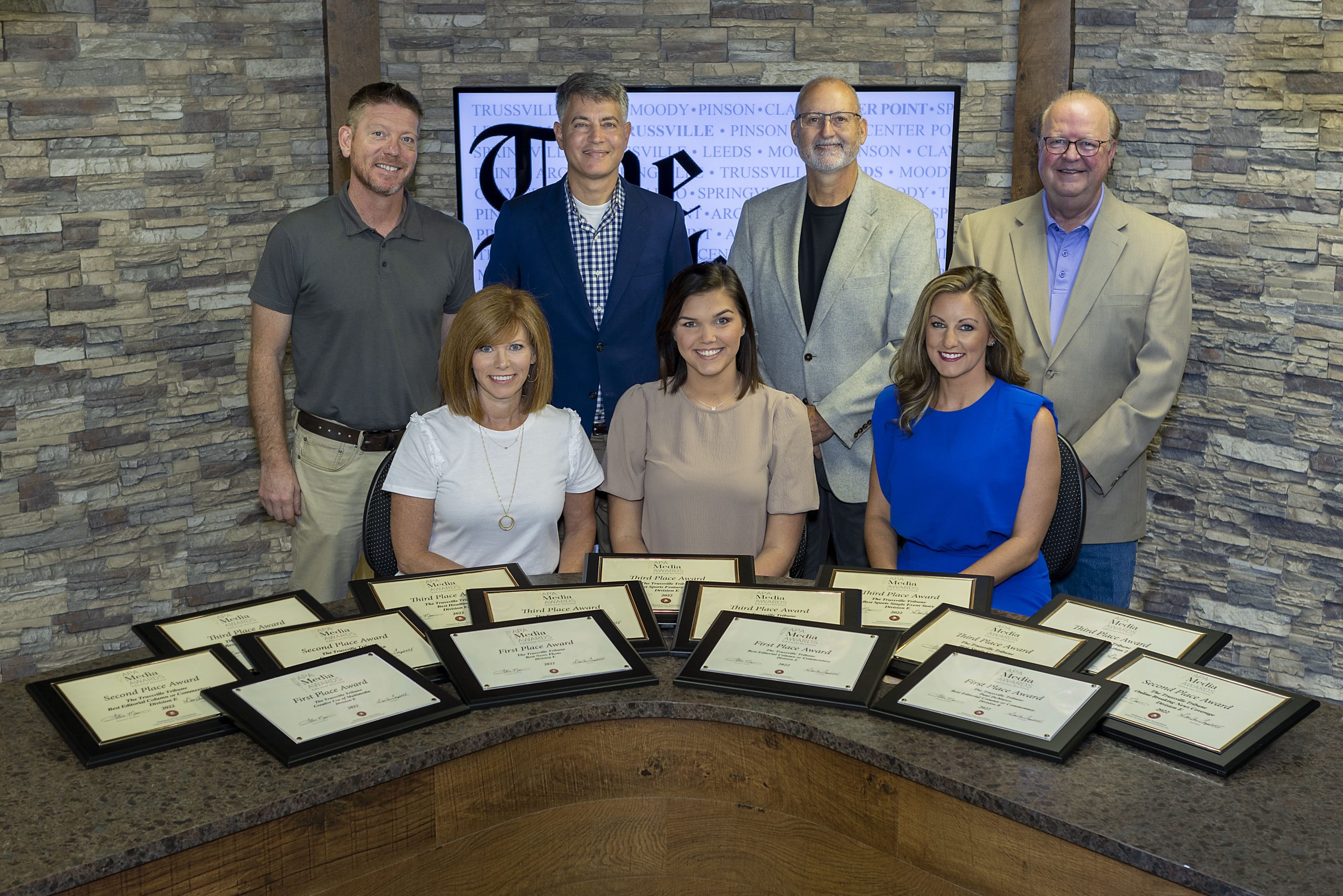 TRUSSVILLE — The Tribune garnered 14 Alabama Press Association awards, including the Photo of the Year, which is one of only two awards named across all newspaper divisions.

“Our folks at The Tribune work so hard every day, and it thrills me to see them recognized in this way for their effort,” Publisher Scott Buttram said. “They deserve all the honors that come their way. I am constantly amazed at the job these people do every single day.

“From our editorial staff to our digital media staff to our sales and marketing staff, I am so proud of the work they do to serve the communities covered by The Tribune. Their professionalism and dedication are unparalleled. It’s a huge personal honor for me just to be associated with them.” 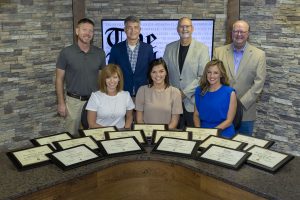 The first-place awards in select categories and divisions were presented at the 2022 APA Summer Convention banquet awards program.

It was the third consecutive first place finish for the weekly live streamed show, Tribune Unscripted, which runs each Thursday at noon. 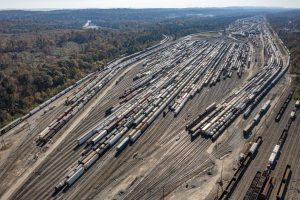 Winners in select categories of the 2022 Alabama Press Association Media Awards have been announced by Dee Ann Campbell, chairman of the AMA Contest Committee. This year, 52 publications submitted 1,858 entries in the annual editorial contest. The Illinois Press Association membership judged the entries.