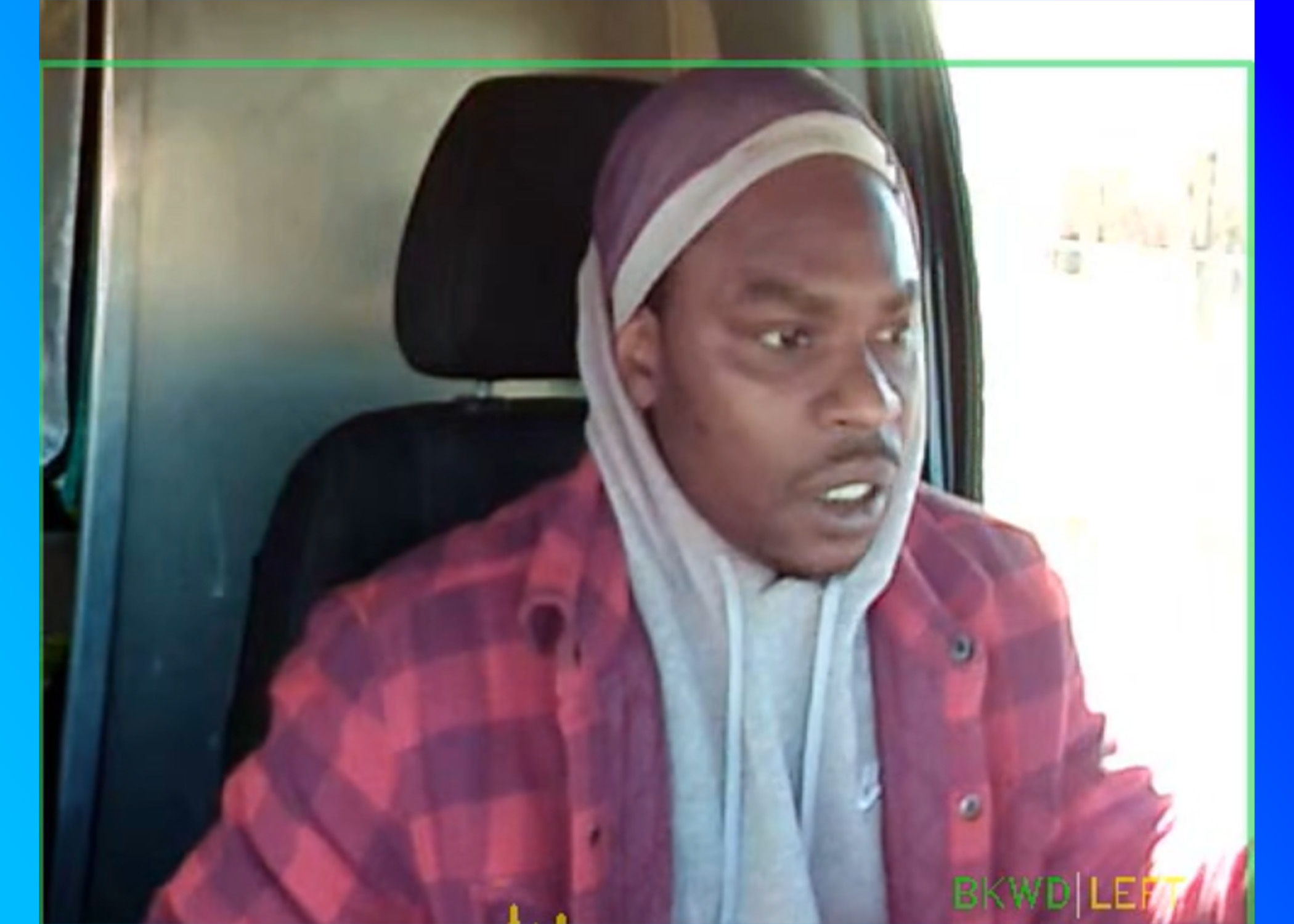 Suspect sought in theft of Amazon delivery van in Birmingham

BIRMINGHAM — The Birmingham Police Department (BPD) is looking for a suspect involved in the theft of an Amazon delivery van in Birmingham on Sunday, Nov. 20. 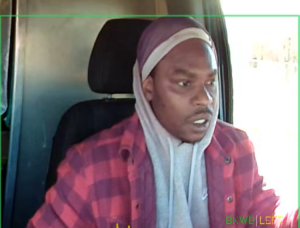 According to the BPD, Amazon delivery was robbed while in the 1600 Block of 6th Street North. The suspect was armed with a handgun; he took the Amazon delivery van from the victim.

“The Amazon van has since been recovered; however, the suspect is still at large,” Officer Truman Fitzgerald stated.

Authorities ask if there is anyone with information on the suspect’s identity, contact BPD Robbery Detectives at 205-254-1753 or remain anonymous by contacting Crime Stoppers at 205-254-7777.