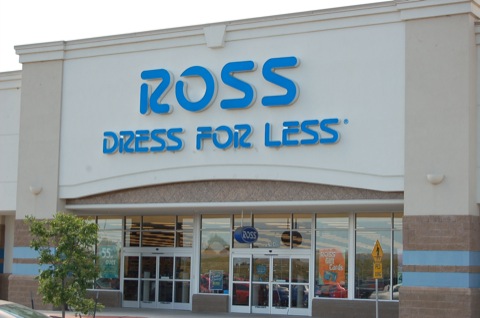 Ross Dress for Less will locate in Trussville

TRUSSVILLE — A spokesperson for Ross Dress for Less has confirmed a lease has been signed in Trussville. The store will likely be located next to Marshall’s in the shopping center that houses Walmart and the Regal Cinema movie theater.

Headquartered in Dublin, California, Ross Stores, Inc. officially operates under the brand name, Ross Dress for Less. It is the second-largest off-price retailer in the USA, behind TJ Maxx Companies.

As of August 2015 Ross operates 1,254 locations in 33 U.S. states, the District of Columbia and Guam, covering much of the country, but with no presence in New England, New York, northern New Jersey, Alaska, and areas of the Midwest.

No time frame on an opening date could be given. 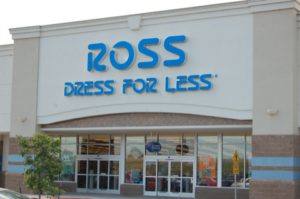