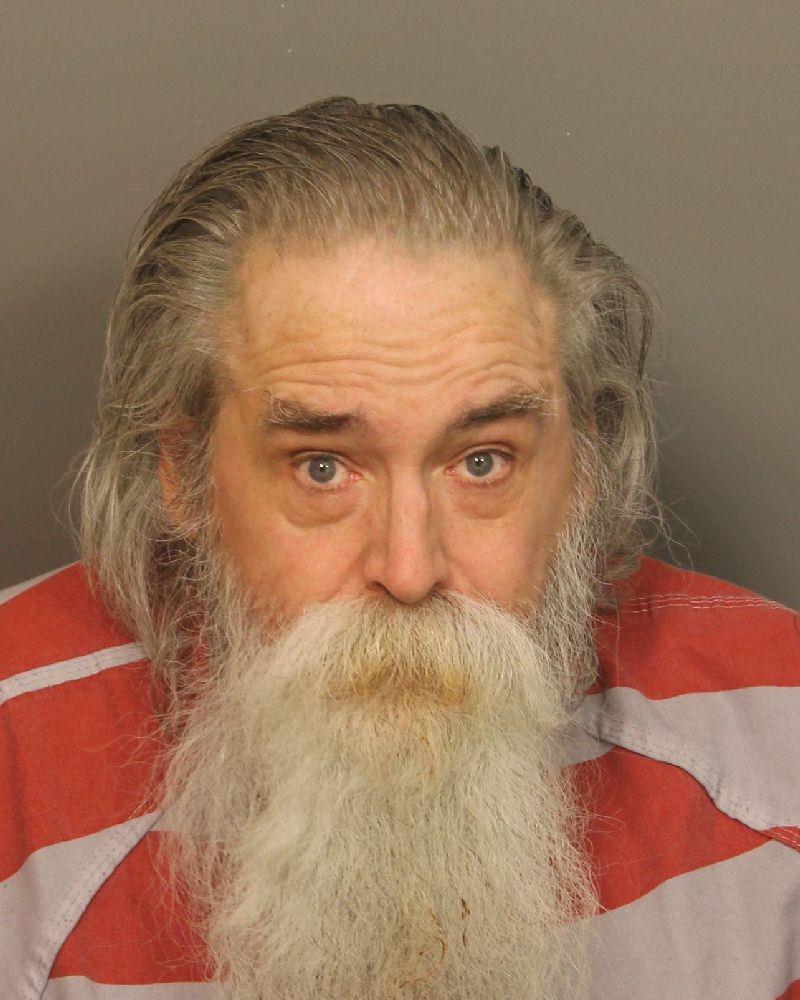 IRONDALE — An Irondale man has been charged with murder after allegedly strangling his girlfriend on Wednesday at The Village at Grants Mill apartments on Beacon Drive, according to Carol Robinson. 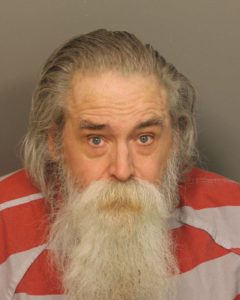 A deliveryman called police after hearing a disturbance at the complex. Irondale police responded and found Watkins deceased and took Hagood into custody.