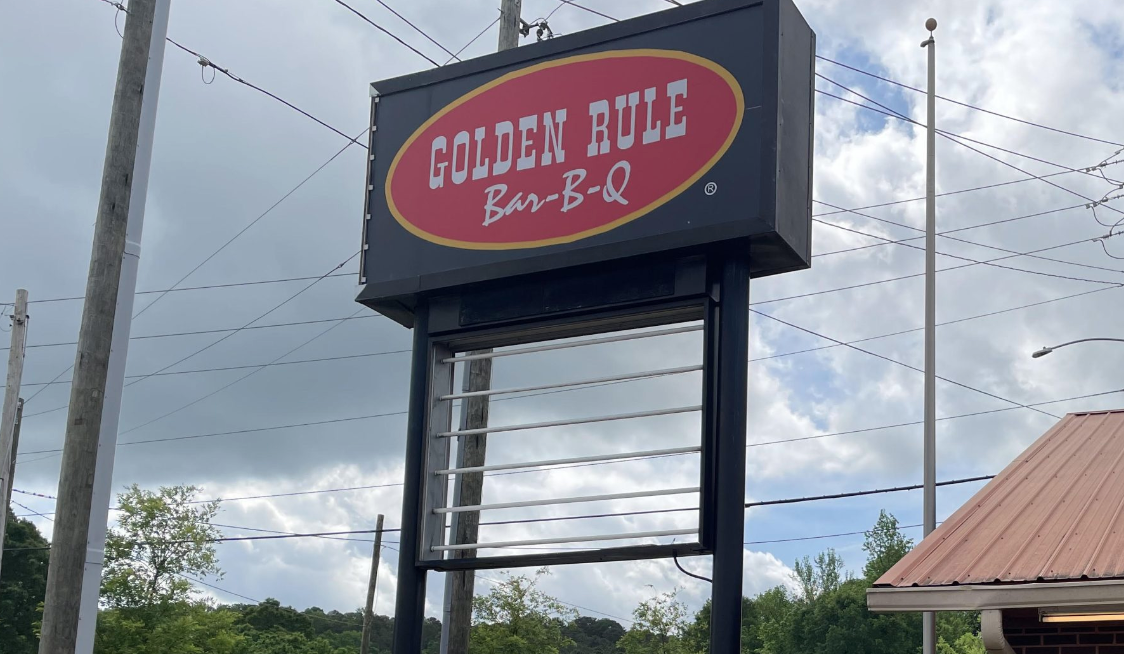 TRUSSVILLE — Golden Rule Bar-B-Que in Trussville has announced on Thursday, August 11, that it will close its doors after 30 years of service. 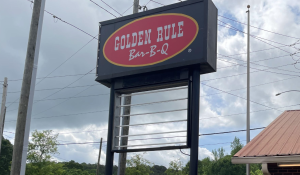 The announcement was made on the Golden Rule Bar-B-Que Trussville Facebook page. The restaurant’s last day will be Friday, August 12.

“It saddens us to let you know we will be closing our doors at 3 p.m. tomorrow. We appreciate your support and will miss you dearly. Please stop by and say your farewells to the team,” the post stated.

Charles Matsos, owner of Golden Rule Bar-B-Que in Irondale and a partner of the Trussville location with Pete Derzis, said that the closure is because they “could not agree on a lease with the landlord.”

Matsos took over the restaurant in May 2022, announcing new hours and management.

Golden Rule Bar-B-Que not only specialized in southern cooking but prided itself on being a family restaurant. While the Trussville location will close, the Irondale and Pell City locations will remain open and continue serving the communities.

“It deeply saddens me because I’ve been with Golden Rule a long time, and to see the doors closed on this organization is just very sad,” Clark said. “We all lose out on a nice establishment, not only the customers but the employees.”

Clark said that Golden Rule is like a second home to many people. The employees were told yesterday about the closure, and Clark said “it’s one of those situations where eventually something was going to happen.”

Clark said he did not know at the time of the interview where all the current employees would go.

“You might have some that go to another location, and others may do their own thing,” Clark said. “As of right now, it’s just a shock to everybody. So, they are gathering themselves to see what they’re going to do for future purposes.”

Those who loved Clark’s Shug Burger can follow him on Facebook for updates on where he will be going.

“There may be Shug Burgers in the future,” Clark said.