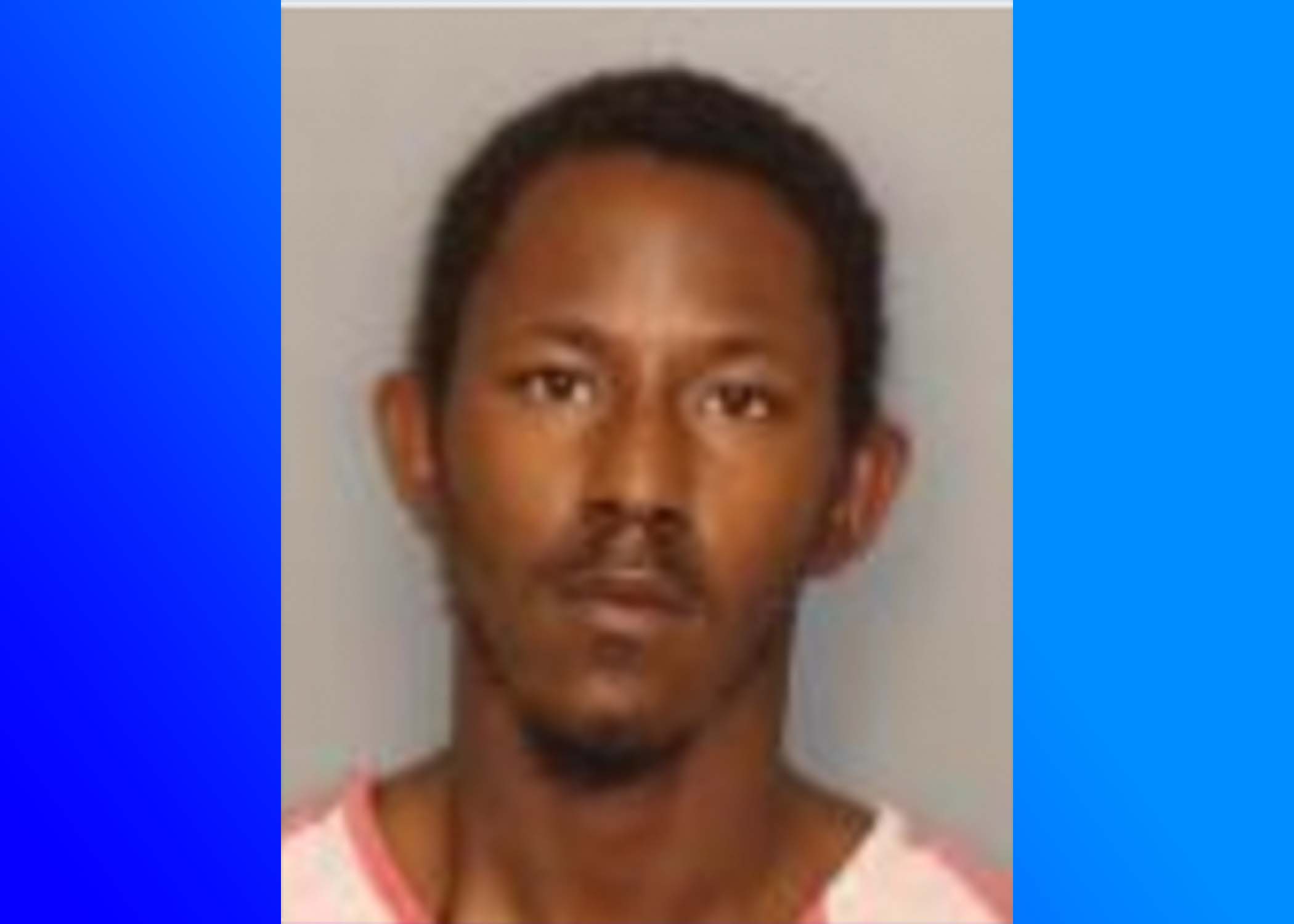 JEFFERSON COUNTY — Jefferson County Sheriff’s Office announced that a suspect had been arrested for capital murder in connection to a homicide that occurred on Tuesday, October 5.

According to Jefferson County Sheriff’s Office, Le’Antoan Devonte’ Patterson, 19, of Bessemer, was arrested late Thursday, October 7, for the murder of 48-year-old Jonathan Wayne Jones. Patterson is believed to be one of two suspects involved in the murder that authorities say is a robbery turned into a shooting death.

The second suspect, Justin Torionne Taylor, is still at large and is wanted for capital murder.

Authorities ask if anyone has information regarding Taylor’s whereabouts or details involved in the shooting, please call the Jefferson County Sheriff’s Office at 205-325-1450 option 2.